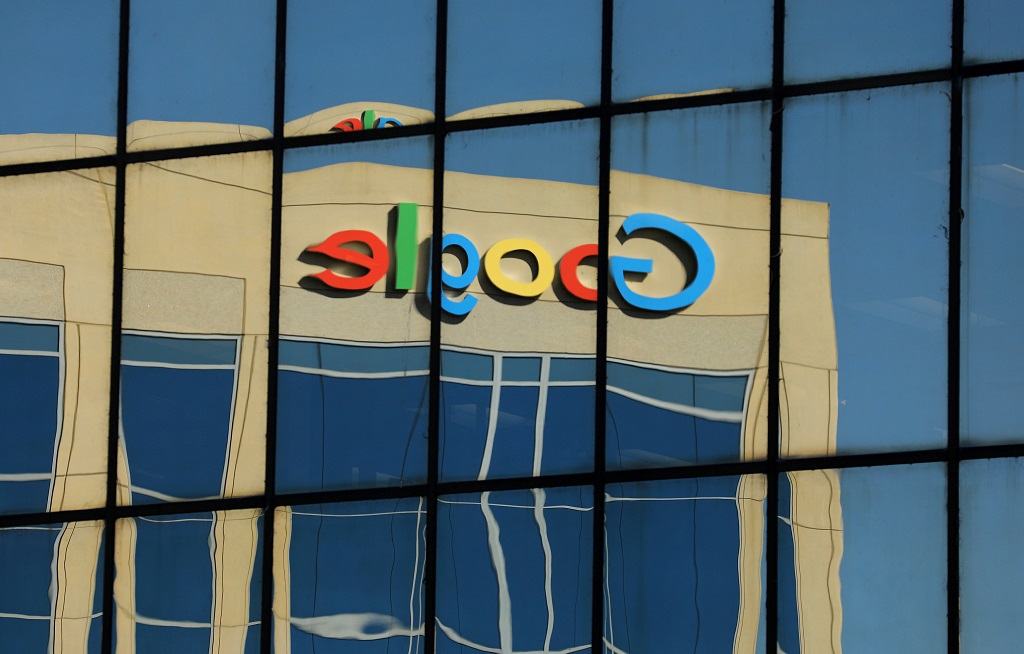 The Google logo is shown reflected on an adjacent office building in Irvine, California, U.S. August 7, 2017.

SAN FRANCISCO - Google said Friday its digital assistant software would be available in more than 30 languages by the end of the years as it steps up its artificial intelligence efforts against Amazon and others.

Google Assistant, the artificial intelligence software which is available on its connected speakers, Android smartphones and other devices, will also include multilingual capacity "so families or individuals that speak more than one language can speak naturally" to the program, according to a Google blog post.

The move aims to help Google, which has been lagging in the market for connected devices against Amazon&39;s Alexa-powered hardware, ramp up competition in new markets.

While Alexa currently operates only in English, Google Assistant works in eight languages and the new initiative expands that.

"By the end of the year (Google Assistant) will be available in more than 30 languages, reaching 95 percent of all eligible Android phones worldwide," Google vice president Nick Fox said in the blog post.

"In the next few months, we&39;ll bring the Assistant to Danish, Dutch, Hindi, Indonesian, Norwegian, Swedish and Thai on Android phones and iPhones, and we&39;ll add more languages on more devices throughout the year."

The multilingual option will first be available in English, French and German, with support for more languages coming "over time," Fox wrote.

The move comes amid intense competition for artificial intelligence software on smartphones and other devices by Amazon, Microsoft, Apple, Samsung and others.

Amazon took the early lead with its Alexa-powered speakers and is believed to hold the lion&39;s share of that market, with Google Home devices a distant second.

Apple got a late start in the speaker segment with its HomePod, which went on sale this month in the US, Britain and Australia.