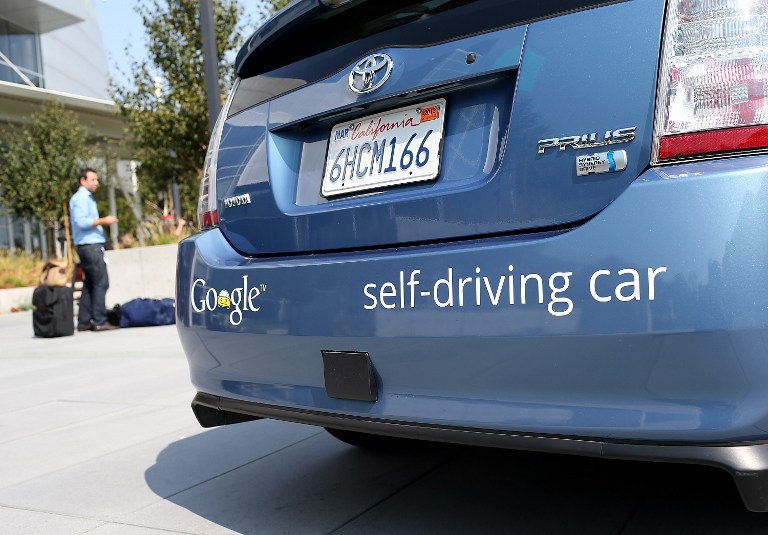 WASHINGTON - Google's self-driving car unit is being spun off and rebranded as Waymo as it aims "to make it safe and easy for people and things to move around."

The company announced Tuesday that Waymo would become an independent operating unit within Google's parent holding company Alphabet as it seeks to move forward on autonomous driving technology.

"We believe that this technology can begin to reshape some of the ten trillion miles that motor vehicles travel around the world every year, with safer, more efficient and more accessible forms of transport," said John Krafcik, the former Hyundai North America executive who is chief executive of Waymo.

"We can see our technology being useful in personal vehicles, ride sharing, logistics, or solving last mile problems for public transport," he said.

"In the long term, self-driving technology could be useful in ways the world has yet to imagine, creating many new types of products, jobs, and services."

Krafcik said Waymo "stands for a new way forward in mobility," adding that "we're a self-driving technology company with a mission to make it safe and easy for people and things to move around."

Google has been working on autonomous driving since 2009, and recently moved this unit into its Google X division which has included projects such as internet delivery by drone and package delivery. The new reorganisation creates a separate unit for the automotive operations.

A fact sheet from the company said Waymo's next steps "will be to let people use fully self-driving cars to do everyday things like run errands or commute to work."

The company declined to comment on a report in The Information that said it was scrapping plans for its own branded vehicles to focus on partnerships with auto manufacturers.