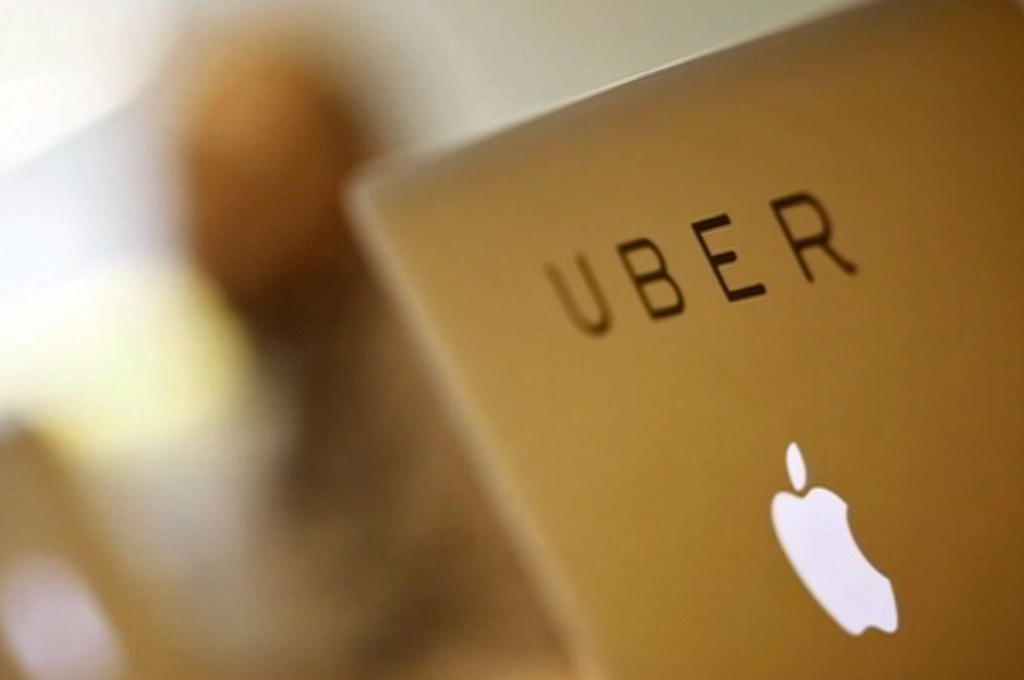 Johannesburg, 08 March 2016 - For months, online taxi hailing service, Uber had been criticised for operating without a licence. It even got to a point where Uber drivers were threatened.

Uber South Africa has taken a lot of flak over the operating licences of its partner drivers.

The metered taxi industry in particular has been vocal about the new competitors.

Uber has welcomed the latest development.

For months, online taxi hailing service, Uber had been criticised for operating without a licence.

It even got to a point where Uber drivers were threatened.

But Uber insisted that the law was ambiguous, and accused government of refusing to recognise the service.

Things came to a head last year when Cape Town, traffic officials impounded over 200 Uber cars because the drivers did not have metered taxi permits.

This means licenses will be granted hassle-free to Uber drivers.

The company has welcomed the new regulations.

"For over two years we have been actively working with regulators across South Africa to adopt appropriate regulations to accommodate new technologies that can help solve many of the current problems with urban transportation - safety, accessibility and lost productivity at work, Uber said in a statement.

The transport department says it’s all part of government amendments to the National Land Transport Act.

And that government wants to see the inclusion of all forms of public transport.