Hackers could get even nastier in 2018: researchers 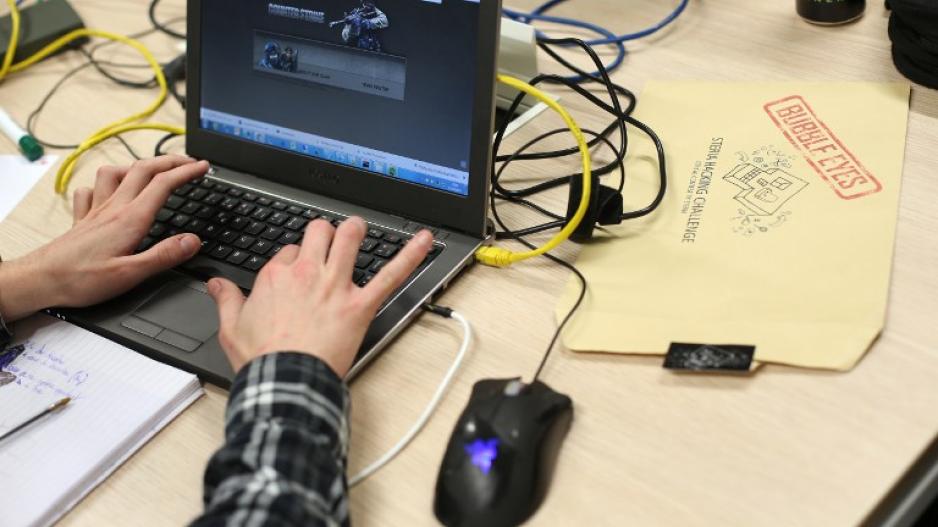 The Australian Bureau of Statistics revealed Friday it has been targeted by hackers many times, as they reportedly look to access market-sensitive information before public release.

WASHINGTON - After a year marked by devastating cyber attacks and breaches, online attackers are expected to become even more destructive in 2018, security researchers said on Wednesday.

A report by the security firm McAfee said the ransomware outbreaks of 2017 offered just a taste of what&39;s to come as hackers develop new strategies and "business models".

READ: How to protect yourself from online identity theft

McAfee researchers said that as ransomware profitability faded in the face of new defences, hackers would turn to new kinds of attacks that could involve damage to or disruption of computers and networks.

Attackers would look to target wealthy individuals and aim at connected devices that offer less security than computers and smartphones.

"The evolution of ransomware in 2017 should remind us of how aggressively a threat can reinvent itself as attackers dramatically innovate and adjust to the successful efforts of defenders," said Steve Grobman, McAfee&39;s chief technology officer.

McAfee also predicted wider use of cyber attacks "as a service," allowing more hackers for hire to have an impact.

Raj Samani, chief scientist at McAfee, said the events of 2017 showed how easy it is to commercialise hacking services.

"Such attacks could be sold to parties seeking to paralyze national, political and business rivals," Samani said.

READ: What to do when your data has been leaked

"Connected home device manufacturers and service providers will seek to overcome thin profit margins by gathering more of our personal data -- with or without our agreement -- turning the home into a corporate storefront," the McAfee report said.

The report said parents "will become aware of notable corporate abuses of digital content generated by children" as part of this effort to boost profitability.

McAfee expects some impact for the May 2018 implementation of the European Union&39;s General Data Protection Regulation (GDPR), which limits how data is used and sold and which would affect companies with operations in the EU.

The GDPR regulation "makes 2018 a critical year for establishing how responsible businesses can pre-empt these issues, respecting users&39; privacy, responsibly using consumer data and content to enhance services, and setting limits on how long they can hold the data," said McAfee vice president Vincent Weafer.