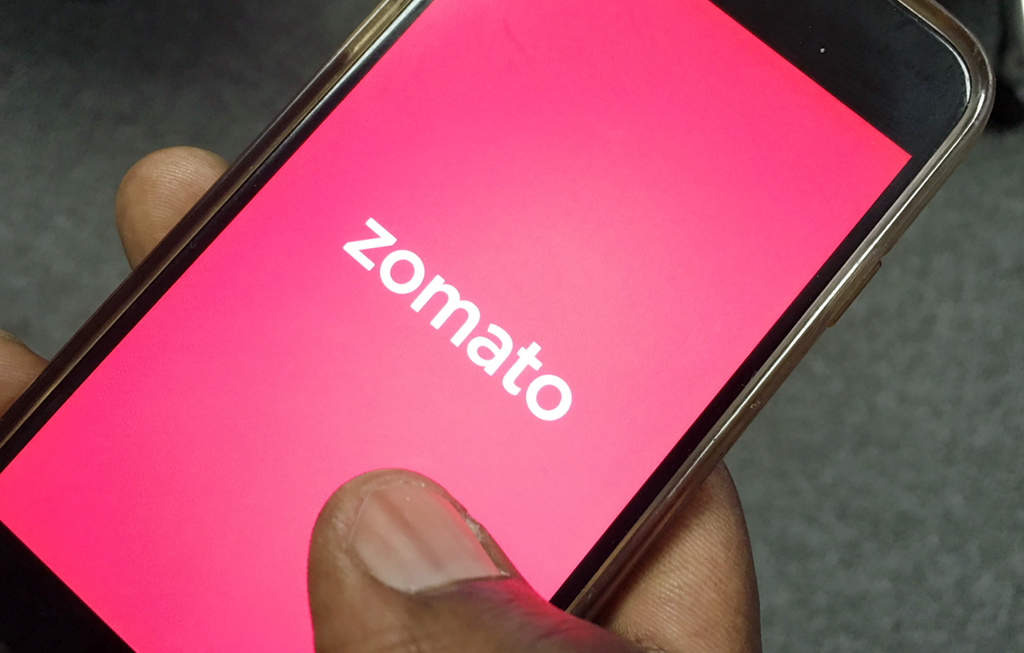 India, 21 December 2016 - Having started up in India Zomato currently operates in 23 countries, helping people around the globe find the top restaurants. But like many new businesses going global wasn't easy with many hurdles along the way.

NEW DELHI - India's largest restaurant and food delivery app Zomato announced on Thursday that the data of 17 million users had been stolen from its database, including names, email addresses and protected passwords.

The startup said the "hashed" passwords could not be decrypted but recommended users change their login details if they use the same password for other services.

Zomato's chief technology officer, Gunjan Patidar, said customers' financial information was stored separately from the stolen data and was not compromised by the hack.

"No payment information or credit card data has been stolen/leaked," he said in a statement on Zomato's website, adding they were scanning all possible breaches in their system.

[Repost] Your credit card info, and your addresses are fully safe and secure. (I still have my card on file on Zomato.)

"Your credit card information on Zomato is fully secure, so there’s nothing to worry about there."

Those affected had been logged out of the website and app and had their passwords changed "as a precaution", he added.

A report on an online hacker news website carried in local media said the trove of personal data was being auctioned on the dark web for roughly $1,000 (R13,548) by a hacker using an alias.

The hack of the internationally popular e-commerce startup comes on the heels of the "WannaCry" cyber attack, the world's biggest ransomware attack to date.

The culprits demanded payment in virtual currency and threatened to delete files on compromised computers, which numbered in the hundreds of thousands worldwide.

Zomato, which boasts 120 million user visits a month, said it was "plugging any security gaps" and would further enhance its security measures after the database breach.

The company -- a so-called "unicorn" startup because it is valued at more than $1 billion -- was founded in 2008 and it now operates in 23 nations.