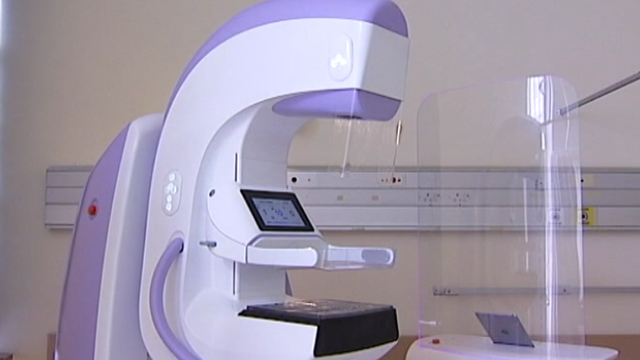 Johannesburg, 6 November 2015 - A new homegrown machine that detects breast cancer in less than an hour, is set to revolutionise the medical fraternity.

JOHANNESBURG - A new homegrown machine that detects breast cancer in less than an hour is set to revolutionise the medical fraternity.

Not only does it have far-reaching implications for the fight against the disease, it looks set to also have a massive spin-off for the economy.

The R4-million Cape Ray Aceso machine has been developed over six years.

The South African patented piece of equipment makes use of both mammogram and ultrasound technology.

The Economic Development Department says hundreds of new jobs will be created once the planned rollout kicks off.

* Watch the full video report by Bonga Dlulane in the gallery above.