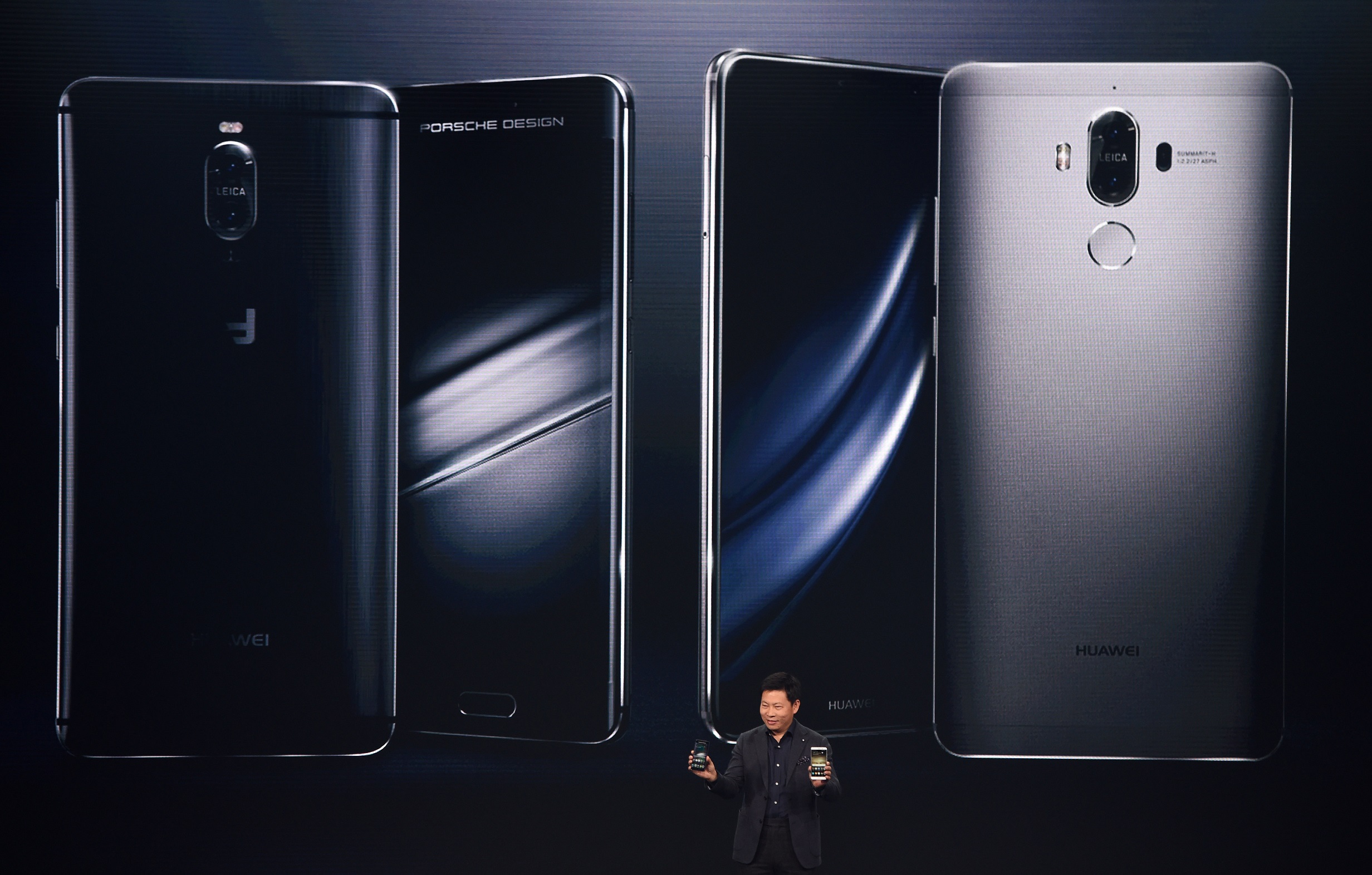 As Korea's Samsung struggles with negative publicity following the high-profile recall of its flagship Galaxy Note 7 smartphone in response to reports of it catching fire and exploding, Huawei has smelled an opportunity.

Standing in front of a graphic comparing how hot the new phone gets while charging compared with a Samsung handset, Huawei consumer electronics chief Richard Yu jokingly promised "no explosions!" when charging the Mate 9 – to a burst of laughter from the crowd gathered at a hotel in the German city of Munich.

Huawei has set itself the ambitious target of becoming the largest smartphone maker by market share within three to four years.

According to market research firm IDC, Huawei held 9,3 percent of the global market in the second quarter of this year, placing it third behind Samsung with 22,8 percent and Apple with 11,7 percent.

But Huawei holds the number one spot in its home market China and says it is making inroads into European markets such as Spain and Italy, where consumers often buy phones and SIM cards separately rather than bundled from their network operator.

Partnerships with high-end German firms, including Leica for camera lenses and a luxury Porsche Design version of the Mate 9, are aimed at moving perceptions of the Chinese firm beyond its lower-end origins.

But Yu highlighted a slew of hardware and software features developed in-house by Huawei, which he said allowed for improved processing and gaming performance, longer battery life and faster charging.

"The most important part of this phone is speed," he told the blue-lit conference hall.

He claimed that the phone would launch popular apps like WhatsApp and Twitter around 50 percent faster than competing models from Apple and Samsung.

Software built into the phone also aims to prevent performance slowing down over time as users install more apps and fill the phone with data.