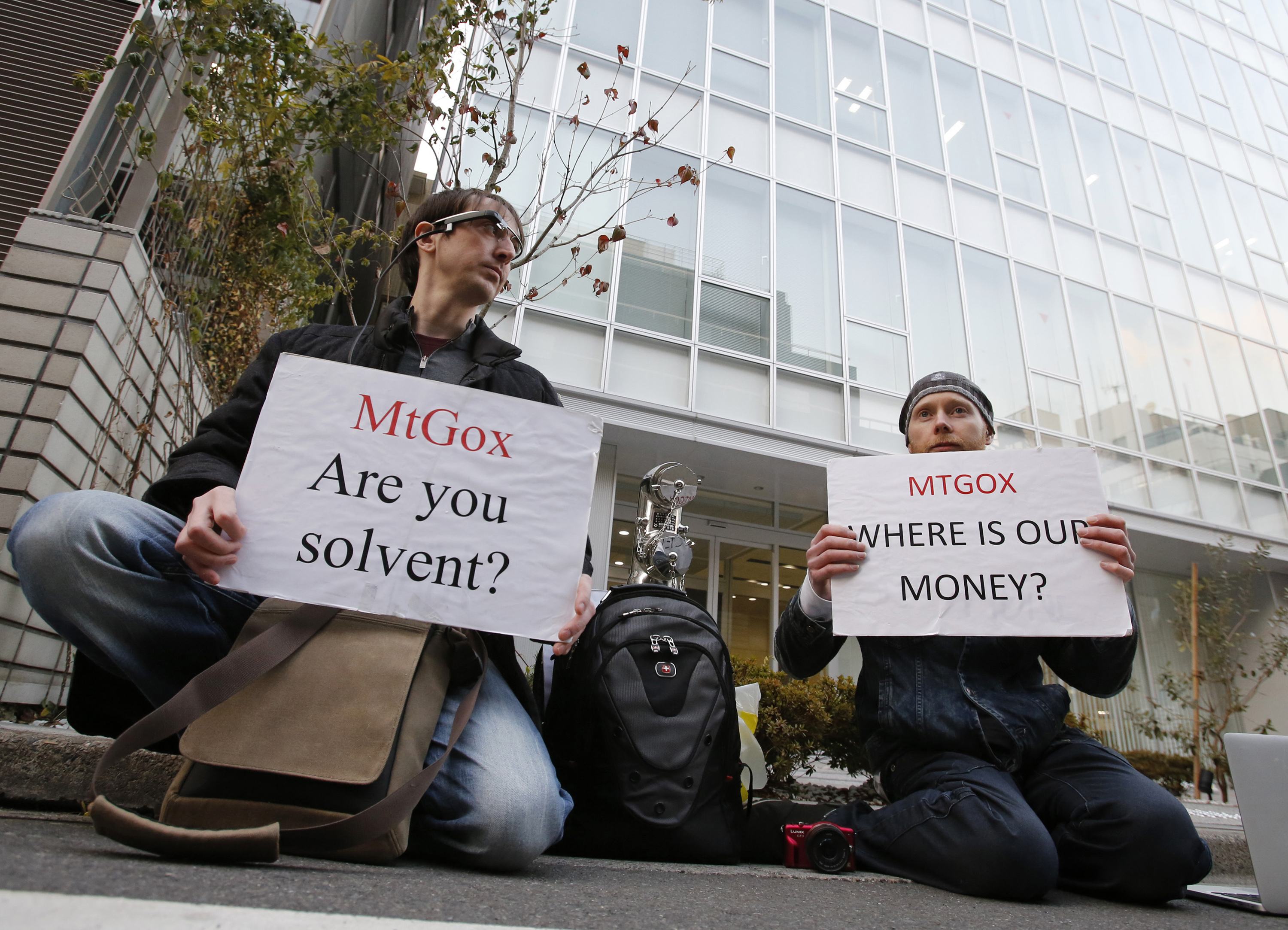 A group of investors seeking to buy Mt Gox has launched a website to garner support from creditors of the bankrupt bitcoin exchange to prevent a liquidation of its assets.
"We need your help to stop a liquidation, which would be good neither for Mt Gox creditors nor bitcoin&39;s reputation with the general public and regulators," the investors wrote on the website. (http://r.reuters.com/jeh68v)
Mt Gox, once the world&39;s biggest bitcoin exchange, is likely to be liquidated after a Tokyo court dismissed the company&39;s bid to resuscitate its business, the court-appointed administrator said on Wednesday.
"The Tokyo district court recognised that it would be difficult for the company to carry out the civil rehabilitation proceedings and dismissed the application for the commencement of the civil rehabilitation proceedings," he said.
The investor group, which offered to take over the assets of Mt Gox and revive it, has received backing from many creditors and hopes to convince the court to reconsider its rehabilitation proposal, the Wall Street Journal reported on Thursday. (http://r.reuters.com/keh68v)
Mt Gox has about 127,000 creditors.
The exchange filed for bankruptcy protection in Japan in February, saying it may have lost nearly half a billion dollars worth of the virtual coins due to hacking.
Mark Karpeles, the founder of Mt. Gox, said he would not come to the United States to answer questions about the bankruptcy case, Mt Gox lawyers told a U.S. federal judge on Monday.