Japan to finalise strategy for drones, self-driving trucks in June 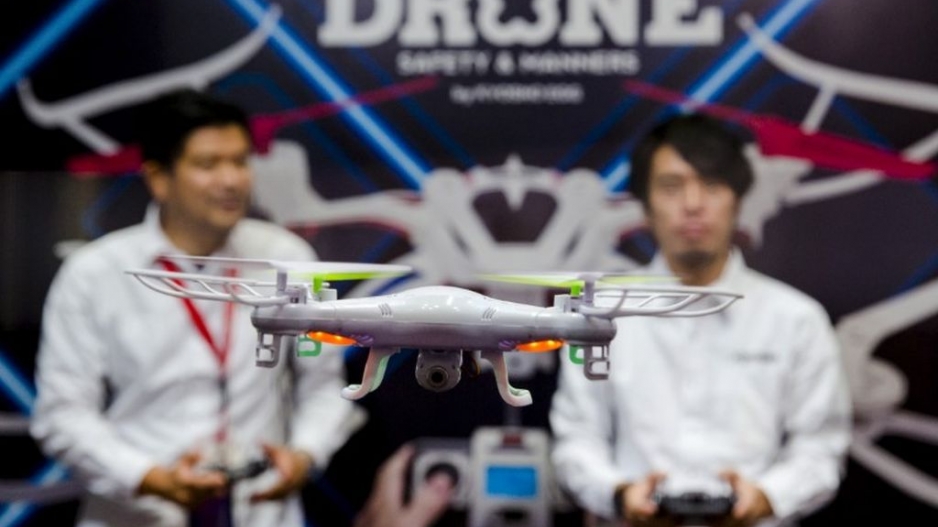 TOKYO - Japan aims to finalise on June 9 plans to allow package delivery by drone sometime from 2020 and the commercialisation of self-driving trucks by 2022, as it scrambles to breathe new life into its corporate sector, sources told Reuters.

The government also plans to encourage more usage of Big Data and artificial intelligence to help diagnose medical conditions, said several government sources, who declined to be identified because the plans have not yet been finalised.

The government plans to temporarily ease regulations for some firms, the sources said, using what is known as a regulatory sandbox to allow companies to test new technologies right away, free of the burden normally imposed by regulation.

The move to drones and autonomous vehicles is urgent for Japan, because its workforce has shrunk dramatically enough to force companies to start scaling back operations.

In April, Japan's biggest parcel shipper, Yamato Holdings Co, which handles delivery of one in every two packages, stunned consumers by saying it would cut delivery volumes and hike prices because it did not have enough workers.

Japan is also eyeing financial technology as a source of future growth, the sources said, but has so far lagged overseas firms that have adopted technology to transform processes such as payments, lending, asset management and investment banking.

The government will study a plan for free schooling for some low-income households, but has delayed a decision on funding it until later this year, the document showed.

In a rare step, the strategy document, which does not usually touch on defense, has called for effective military defense in line with Japan's military alliance with the United States, against the backdrop of North Korea's missile program.

North Korea has been test-firing missiles at an unprecedented pace to develop its ballistic missile technology, and many Japanese politicians worry that Japan and U.S. military in the country are potential targets.

Japan hosts around 54,000 US military personnel, the US Department of Defense says.