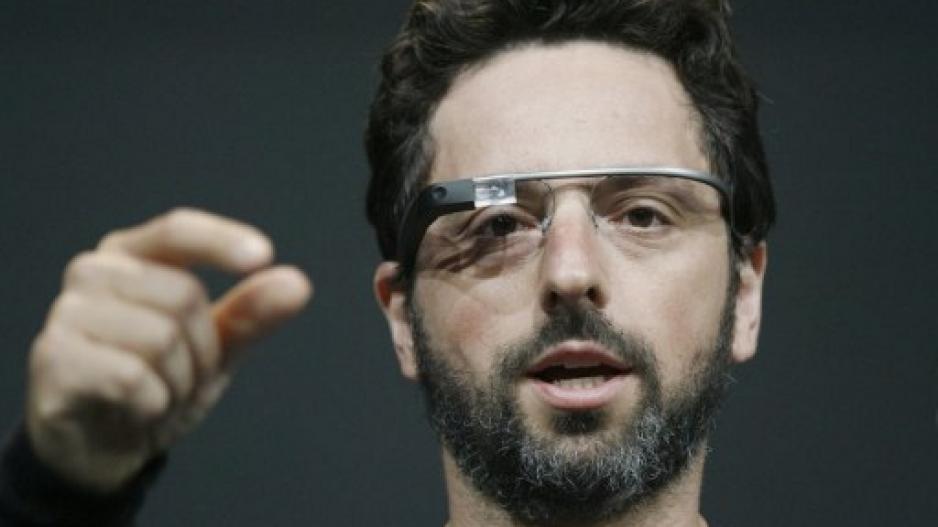 WASHINGTON - A group of US lawmakers has asked Google to answer questions on the privacy implications and possible "misuse of information" of its Google Glass project.

Eight lawmakers in the Congressional Privacy Caucus sent a letter Thursday saying they are "curious whether this new technology could infringe on the privacy of the average American".

The lawmakers asked Google to provide information about how it would collect and use data from the Internet-linked eyewear, which has been tested by a small group of users and is expected to hit the market later this year.

Caucus chair Joe Barton said in a statement the lawmakers "are concerned about possible misuse of information gathered by Google Glass".

"When using Google Glass, is it true that this product would be able to use facial recognition technology to unveil personal information about whomever and even some inanimate objects that the user is viewing?" the letter asked.

"Would a user be able to request such information? Can a non-user or human subject opt out of this collection of personal data? If so, how? If not, why not?"

The lawmakers also asked whether Google Glass has the capacity to store any data, if it will have user authentication and whether any privacy protections for non-users would be in place.

Google has faced privacy investigations on both sides of the Atlantic. European officials are pressing the Internet giant on data protection and privacy.

In the US, Google has been fined for collecting people&39;s personal data without authorization as it combed neighbourhoods for its Street View service.

Glass connects to the Internet using Wi-Fi hot spots or, more typically, by being wirelessly tethered to mobile phones. Pictures or video are shared through the Google Plus social network.

Google co-founder and chief Larry Page depicted Glass this week as part of an ongoing effort to get computers "out of the way" so people can focus on lives enriched by what the Internet has to offer.