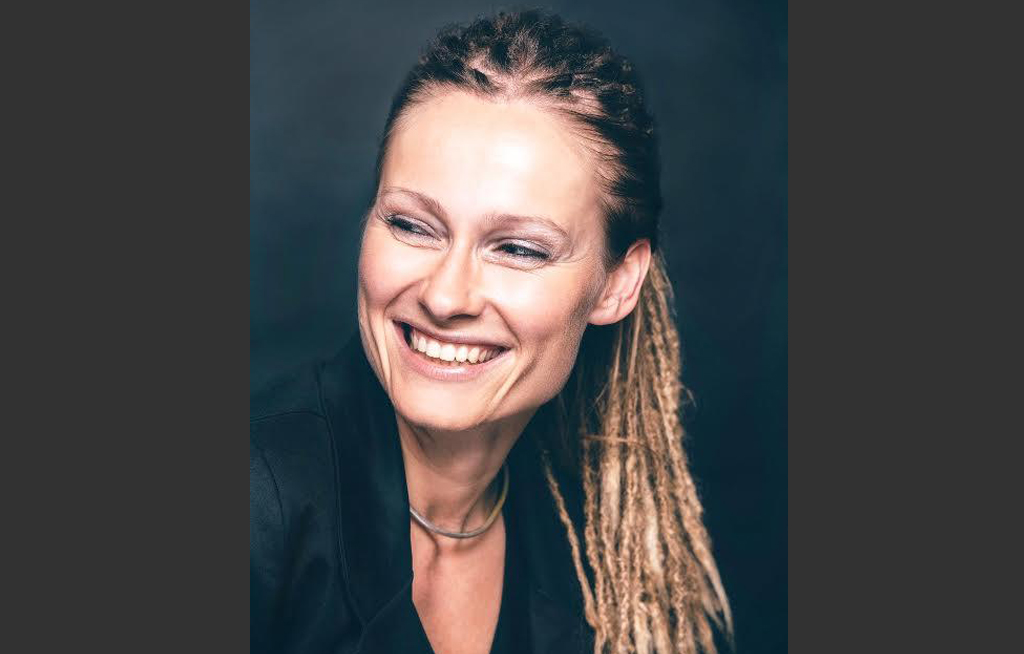 Based at its head office in Johannesburg, South Africa, she will lead the Internet of Things (IoT) Lab, the Co-Innovation Lab initiatives, as well as other innovation streams for SAP while taking the company’s digital platform solutions to market.

READ: Under Trump, the Moon regains interest as possible destination

Expressing delight at the appointment, she pointed out the world was undergoing a digital revolution, where innovation is key to survival in today’s economy.

“What appealed to me about the role is that I can put my knowledge and experience into action and help transform Africa while changing the lives of people across the continent.”

Marais is one of the top 100 candidates in the Mars-One project and aspires to be one of the astronauts involved in the development of a human settlement on the planet by 2025.

She received her BSc in Physics and Philosophy from UCT in 2003 and at BSc Honours in Theoretical Physics in 2004.

During 2007-2009, Marais completed her MSc at UKZN in Quantum Cryptography and started working towards her PhD in Quantum Biology at the UKZN in 2010.