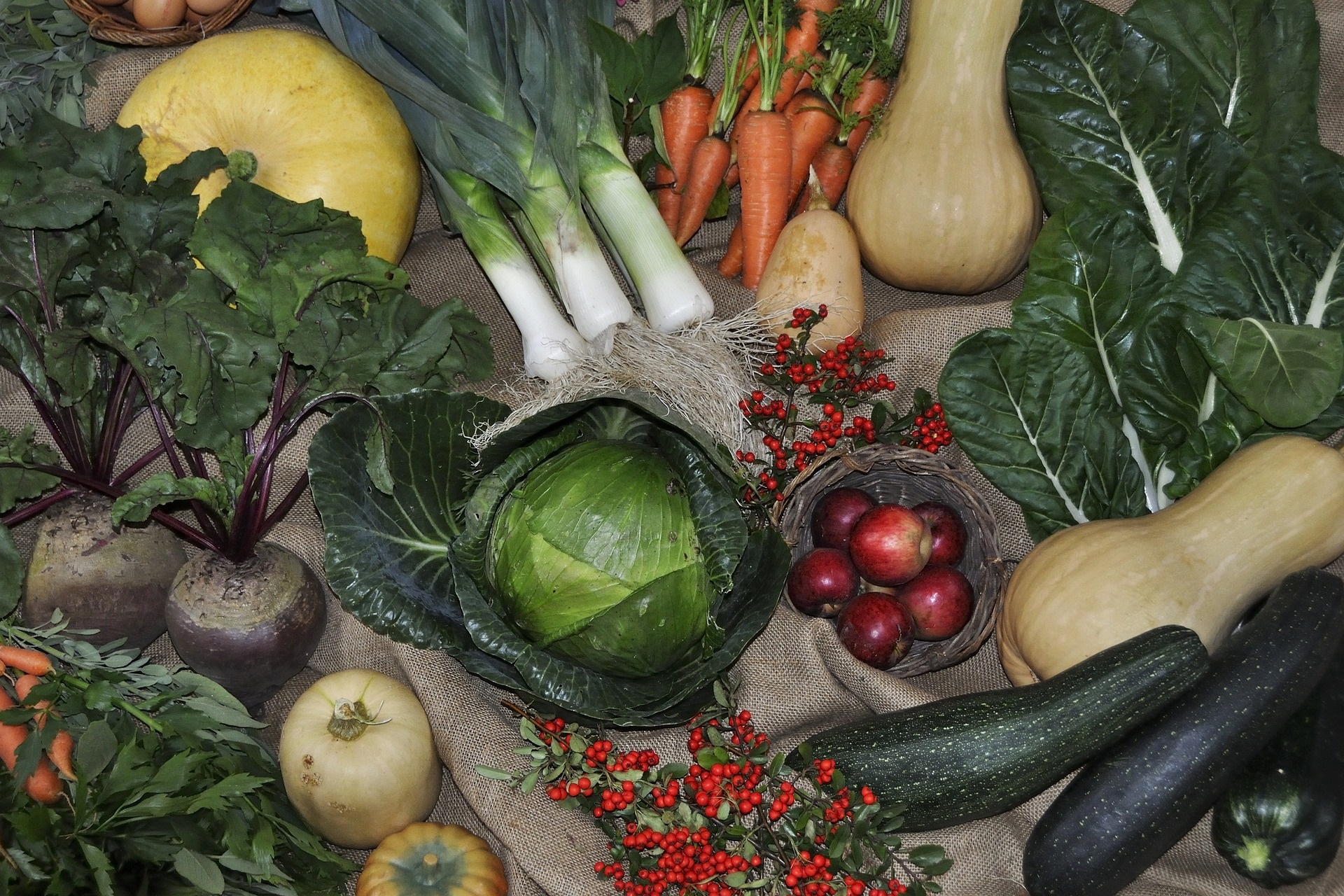 A study of 244 women enrolled for IVF in Athens, Greece, showed that those younger than 35 who followed a so-called "Mediterranean" diet for six months before IVF, were more likely to have a healthy baby, a team reported in the journal Human Reproduction.

Women in this group "had a 65-68 percent greater likelihood of achieving a successful pregnancy and birth compared to women with the lowest adherence to the Mediterranean-style diet", researchers said in a statement.

READ: Craving carbs may not be your fault: study

A Mediterranean diet, inspired by menus popular in countries such as Greece, Italy and Spain, has long been said to be good for heart health.

It involves eating little red meat, and lots of fruit and veggies, legumes such as peas and beans, unrefined cereals, fish, and vegetable oil.

"The important message from our study is that women attempting fertility should be encouraged to eat a healthy diet, such as the Mediterranean diet," study co-author Nikos Yiannakouris of the Harokopio University of Athens said in a statement.

The study showed a correlation between two things, and researchers cannot use it to conclude that a Mediterranean diet is what caused better IVF outcomes.

The findings cannot be generalised to all women trying to become pregnant, nor to obese women, a category excluded from the study, the team added.

Other researchers not involved in the research said the findings once again highlighted the importance of healthy eating.

"It contributes to growing evidence that diet and lifestyle affect both natural fertility and IVF outcomes," Adam Balen of the Leeds Centre for Reproductive Medicine said via the Science Media Centre.