Mediterranean sharks and ray species at risk of extinction 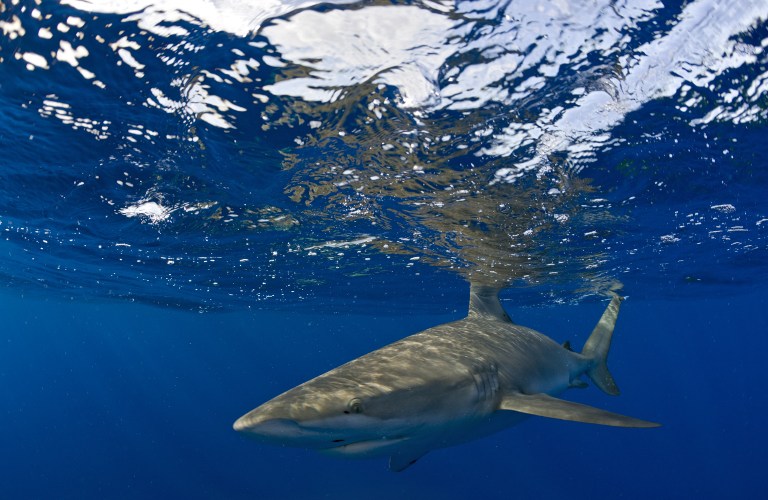 MADRID – Over half of the Mediterranean's shark and ray species are at risk of extinction, the International Union for Conservation of Nature (IUCN) said Monday, blaming over fishing for plummeting numbers.

Of the 72 known species of sharks and rays that exist in the Mediterranean, 39 face "an elevated risk of extinction", the conservation group said in a report released in Spain.

Twenty species, 12 shark species and eight ray species, are "critically endangered", or one step away from extinction, according to the report.

The Geneva-based IUCN said the conservation status of 11 species of sharks and rays in the Mediterranean had worsened since it issued its last assessment in 2007.

Over the past half-century 13 species of sharks and rays have become extinct in various spots of the Mediterranean due to over fishing, it added.

Local extinctions have been more prevalent in the waters of Spain, France and Italy as well as in northwest African countries and nations bordering the Adriatic Sea.

"Consumers on the other hand need to be aware of the risk of what buying these products entails," added Dulvy, a researcher at Simon Fraser University in Vancouver on Canada's west coast.

Scientists say sharks and their close relatives, rays, are particularly vulnerable to over-fishing because many species take several years to mature and have relatively few young.