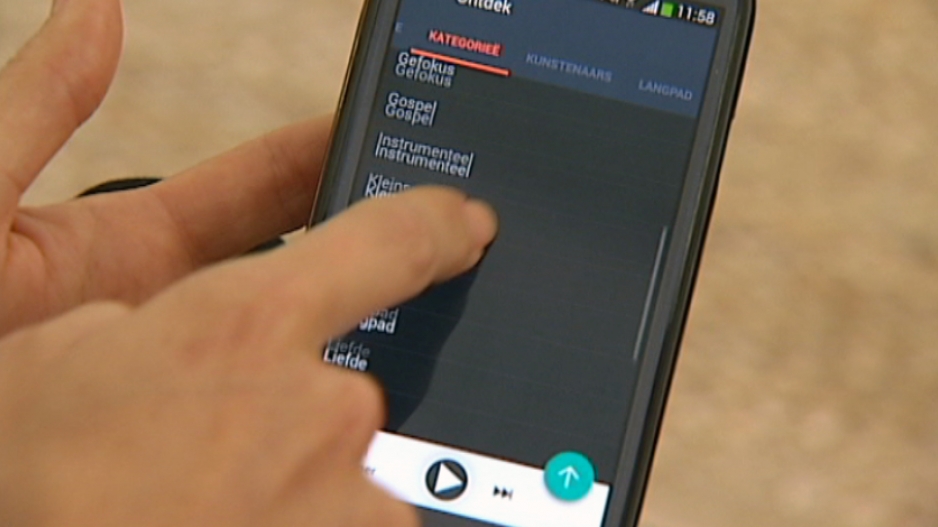 NicheStreem is a company that curates music for specific markets. It is meant to change the way music is consumed in South Africa. It's app, Liedjie, targets the country's 20-million Afrikaans speakers.

CAPE TOWN - A Cape-Town based company is set to change the way music is consumed in South Africa.

From the fortuitous discovery of the url Liedjie.com in September 2013, to a niche market music company which raised a quarter of a million US dollars in investments.

Catherine Luckoff, the founder and CEO of Nichestreem says it has been nothing short of amazing.

"... we&39;d done an enormous amount of legwork beforehand. I had the team in place, we had all the players in place. And literally it reached a point where we didn&39;t have any of our own money left to be able to move forward. We approached the right people and the network effect meant within 5 days we&39;d actually raised the two hundred and fifty thousand US."

"We don&39;t want to compete with the all you can eat bouquet apps out there, Spotify,Title, Deezer, and so forth."

"We don&39;t believe people listen to 33 million tracks. We believe they listen to the music they love."

It will cost R50 per month to subscribe, and aims to attract at least ten percent of the Afrikaans market.

Luckoff adds, "There&39;s an enormously powerful and rich audience who&39;ll pay to listen to the music they love."

Luckhoff says it will also benefit local artists, since they won&39;t be competing for market share with global artists.

Liedjie will be available on Androids, iPhones, and on the web from September.