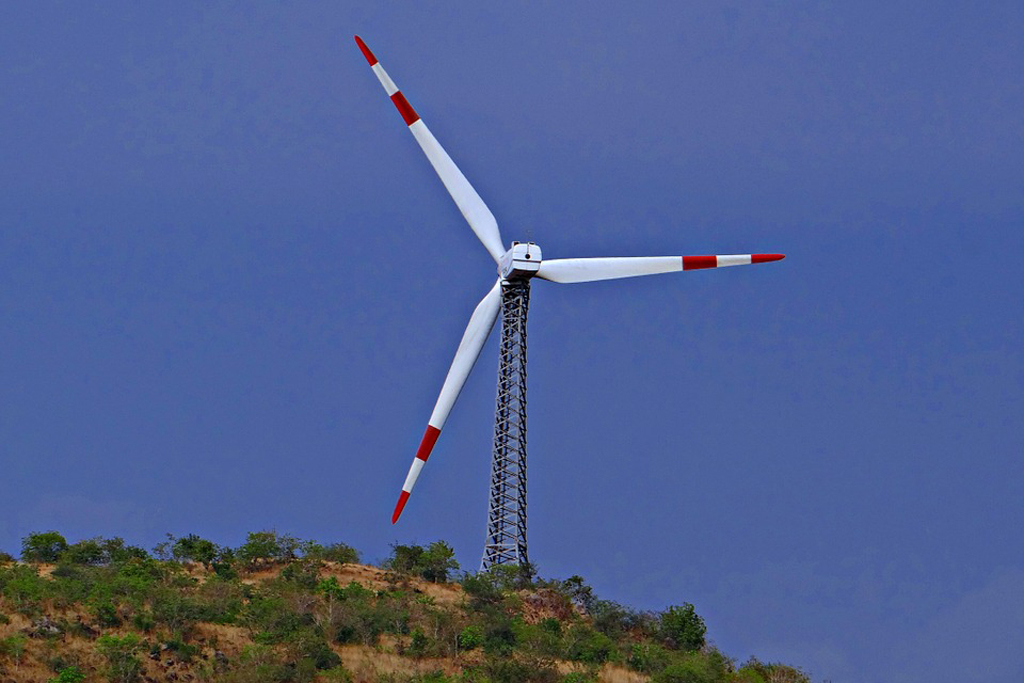 JOHANNESBURG - The Minister of Energy, Jeff Radebe, defended South Africans&39; right to clean and cost-efficient energy, saying it will bring investment and jobs to the country.

Radebe was responding to a court interdict obtained by trade union Numsa on Monday night, to prevent the department and Eskom from signing 27 agreements with independent power producers (IPPs).

But, Radebe said the IPP agreements will see R56-billion of new investments being injected into the economy over the next two to three years and immediately support economic growth.

"In a nutshell, these projects will provide 61,600 full-time jobs of which 95 percent is for SA citizens, mostly during plant construction specifically with a focus on youth employment.  Northern Cape will have 59 percent of the jobs created, followed by Eastern Cape with 15 percent and North West 13 percent of jobs created," Radebe said in a statement on Tuesday.

He also said renewable energy will ensure a competitive market pricing of electricity, both for households and businesses.

"This will be achieved firstly through the mere entrance of new and efficient market participants and secondly through the variety of sources for electricity generation. Lower electricity prices such as what we are experiencing with renewable energy generation will assist indigent households to cope with the rising cost of living."

In addition, the minister said it will help with transformation by putting a large part of the projects in local hands.

"The Renewable Energy Programme has empowered South Africans to own on average 48 percent of the equity in all of the Independent Power Producers (IPPs) projects. About 25 percent of the project equity is owned by foreign investors acting as a catalyst by providing investment and skills transfer to the establishment of the new green economy while enhancing opportunities for economic transformation."

Radebe added the programme is in line with commitments made during the Paris climate conference, in reducing carbon emissions.

The North Gauteng High Court will hear the matter on March 27.