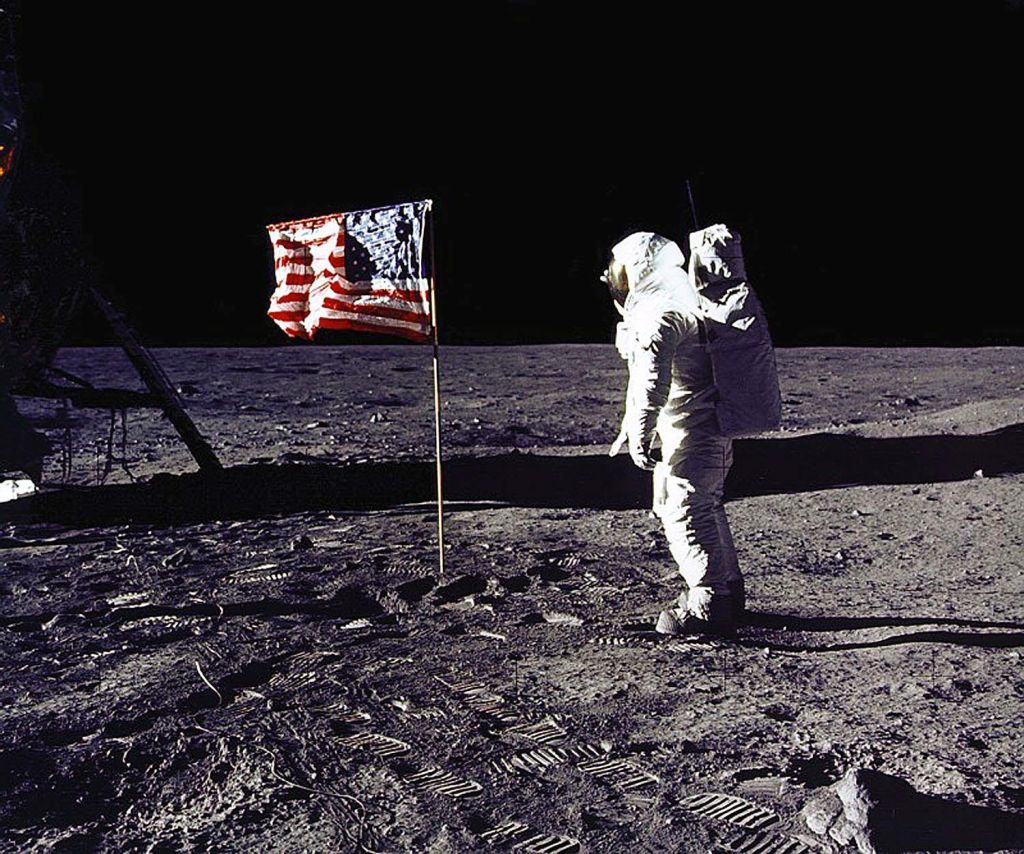 TAMPA, United States – In a move that shocked lunar scientists, Nasa has cancelled the only robotic vehicle under development to explore the surface of the Moon, despite President Donald Trump&39;s vow to return people there.

Scientists working on the Resource Prospector (RP) mission, a robotic rover that had been in development for about a decade to explore a polar region of the Moon, expressed astonishment at the decision.

"We now understand RP was cancelled on 23 April 2018 and the project has been asked to close down by the end of May," said the letter dated April 26 by the Lunar Exploration Analysis Group, addressed to Nasa chief Jim Bridenstine and posted on the website NASAWatch.com.

"This action is viewed with both incredulity and dismay by our community," particularly because Trump&39;s space policy "directs Nasa to go to the lunar surface," the letter said.

The robotic rover was being built as the world&39;s only vehicle aimed at exploring the polar region of the Moon, and was expected to undergo a design review next year ahead of launching in 2022.

It would have been the first US lunar lander since Apollo 17 in 1972, and the first ever US robotic rover on the surface of the Moon.

RP was intended to be the first mission to mine the surface of the Moon, in search of volatile compounds like hydrogen, oxygen and water.

Nasa responded with a statement posted online Friday which said some of the instruments aboard RP would be flown on future missions.

"Consistent with this strategy, Nasa is planning a series of progressive robotic missions to the lunar surface."

It did not specifically refer to any plans to cancel RP, but said the space agency is seeking "to evolve progressively larger landers leading to an eventual human lander capability," as part of a broader strategy to return people to the Moon for long-term exploration.

"As part of this expanded campaign, selected instruments from Resource Prospector will be landed and flown on the Moon," it said.

Bridenstine, who was confirmed this week as the new head of Nasa, insisted on Twitter that the US space agency is "committed to lunar exploration."

In December 2017, Trump formally directed Nasa to focus its efforts on returning people to the Moon as a foundation for an eventual mission to Mars.