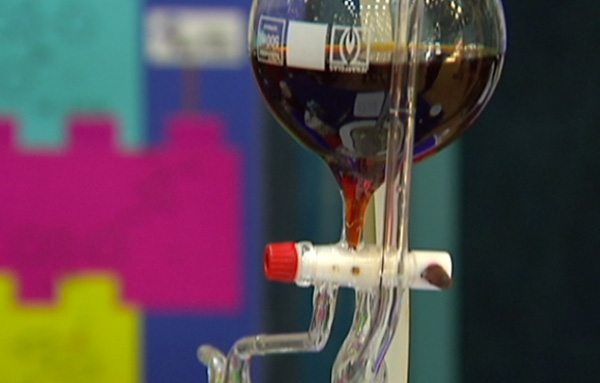 Johannesburg - A group of Wits science students are taking Chemistry and Physics to the playground this week.

CAPE TOWN - The Academy of Science of South Africa (ASSAf) will be celebrating their 20th anniversary in 2016.

The Academy has planned several events to mark this landmark year in its history.

ASSAf advisor Professor Wieland Gevers, who became the president of ASSAf from 1998 to 2004 and one of its founders, said the Academy had a rocky start but managed to achieve success.

“Part of the democratic transition of South Africa was a realisation for a new academy of science.

“The process began in 1991, Mandela became the patron and Assaf was launched in 1996,” said Gevers.

In 2001 a law was passed by Parliament allowing ASSAf to become SA’s national science academy.

ASSAf initially had a difficult time convincing government that they weren’t a reincarnation from the old order.

“Government had a suspicion about the initiative,” said Gevers.

However he added that “the government developed a trust for us and supports us very generously”.

“We wanted the Academy to be for all, that includes politics, literature and natural science – all looked at through the evidence based method of enquiry,” said Gevers.

Part of their work was to advise government on certain actions to take by providing evidence.

“We look at all the evidence and reach a consensus on what should be done.”

The ASSAf hoped to make the most out of their 20 year anniversary. “There will be a lot of papers in the South African Journal of Science on some of the more significant work of the Academy.”

Furthermore, the InterAcademy Partnership (IAP) conference would be held in Cape Town in February this year. The focus would be on “Science Advice”.

“There will be major international involvement. It is a high point for us,” Gevers said.

During 2016 ASSAf would also aim to publish a history of the Academy’s 20 years.

However, the challenges for the Academy, as Gevers explained, would be convincing people that they have a legitimate role to play.