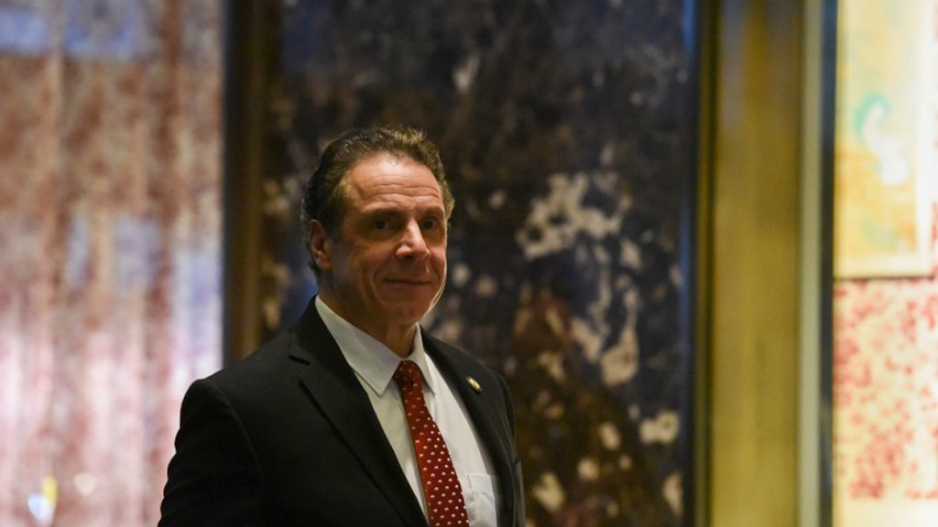 NEW YORK  - New York Governor Andrew Cuomo said on Wednesday that the state will allow testing of autonomous vehicles on public roads, potentially leaving perplexed New Yorkers wondering who to flip off when they jaywalk in front of a car without a driver.

"We are taking a careful yet balanced approach to incorporating autonomous vehicles on our roads to reduce dangerous driving habits, decrease the number of accidents and save lives on New York roadways," Cuomo said in a statement.

New York is accepting applications from companies interested in testing the vehicles through a year-long pilot program.

The crowded race to develop self-driving technology has sped ahead despite controversy caused by a handful of accidents, the idea of not having humans controlling vehicles physically, and new infrastructure needs.

Supporters say it can reduce driver error and make roads safer and more efficient. Thirteen states and the District of Columbia have passed legislation related to autonomous vehicles, according to the National Conference of State Legislatures.

New York's program requires manufacturers to adhere to a number of oversight measures and restrictions that could raise objections from an industry that prefers private, real-world testing.

Testing also cannot take place in construction or school zones - which take up huge swaths of land in New York City - and must adhere to a predesignated route shared in advance with the state.

California's autonomous vehicle testing regulations went into effect in September 2014, but the road to a full rollout has not always been smooth.

The city is installing special traffic lights, which can connect to vehicles wirelessly, throughout midtown Manhattan and parts of Brooklyn.

Up to 8,000 vehicles, including taxis, trucks, cars and buses