Nissan to put robo-taxis on road in 2018 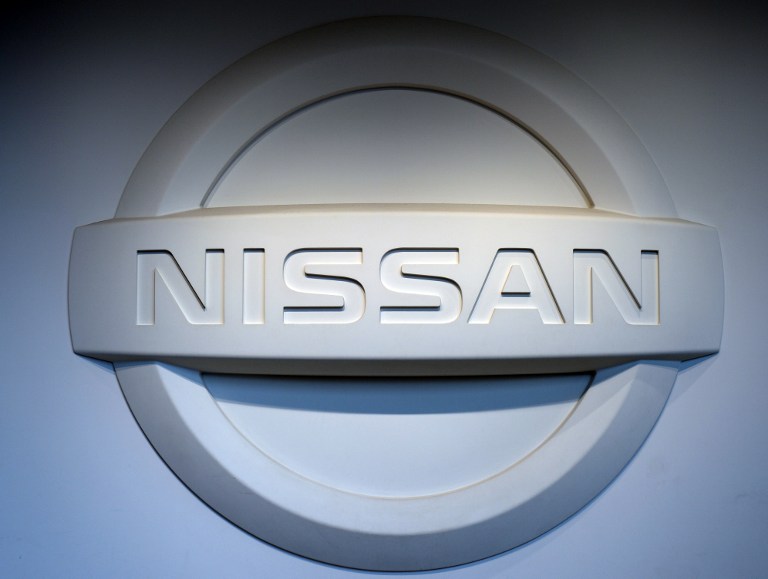 Nissan Motors logo is displayed at its headquarters in Yokohama, south of Tokyo on May 10, 2013.

TOKYO - Nissan said on Tuesday it would begin field tests for driverless "robot taxis" early next year as its rivals around the world step up self-driving technologies.

They plan to carry out the test with public participation for two weeks in March in Yokohama, southwest of Tokyo, using two electric autonomous vehicles based on its Leaf, a Nissan spokesman said.

Under their plan, customers can use a mobile app to call the robo-vehicle, set the required destination and pay the fare.

They also plan to support multiple languages and use a remote monitoring system to ensure passenger safety.

The number of foreign visitors to Japan has hit record highs ahead of the 2020 Olympics in Tokyo.

Auto giants are racing to get autonomous vehicles in gear, and their competition includes Silicon Valley innovators Apple, Google, Tesla, and Uber.

Major carmakers have promised to have self-driving models rolling off assembly lines as early as 2020.

Last week, General Motors said it was aiming to overtake its rivals by launching a large-scale fleet of self-driving taxis by 2019.