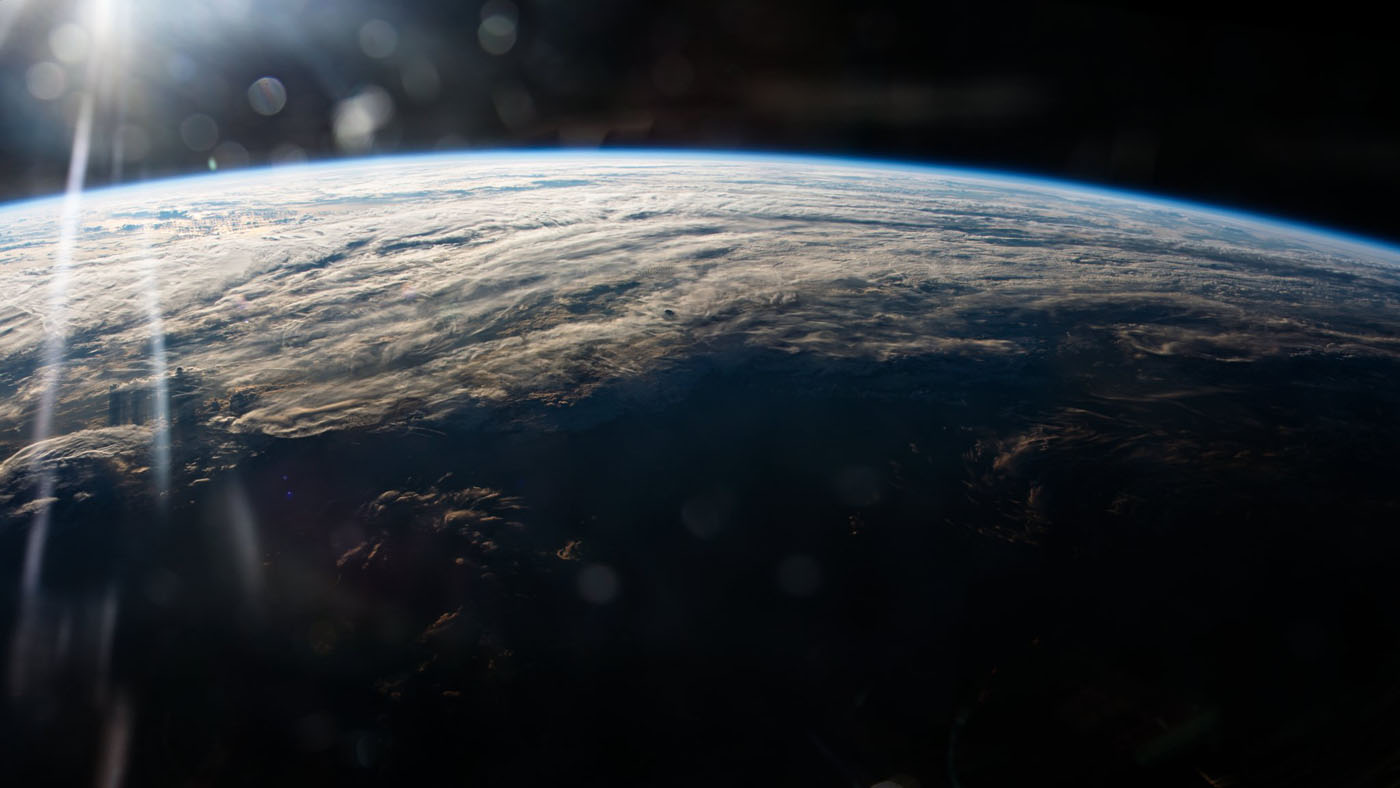 Expedition 48 Commander Jeff Williams of Nasa returns to Earth on September 6, 2016, after a five-and-a-half-month mission aboard the International Space Station.

JOHANNESBURG - A decrease in the use of chlorofluorocarbon (CFC) gases is helping to heal the hole in the ozone layer, according to Nasa.

The space agency has been using its Aura satellite to measure the chemical composition of the ozone layer over the Antarctic.

It says a 20 percent decrease in the levels of chlorine in the Earth&39;s atmosphere since 2005 has led to the hole shrinking.

CFC gases in aerosols and refrigeration units were blamed for depleting the protective layer, but they have been banned since 1987.

READ: 8 ways to cut back on carbon for WorldEnvironmentalHealthDay

Susan Strahan,  an atmospheric scientist, says the Montreal Protocol banning the production of ozone-depleting substances has been a "great success".