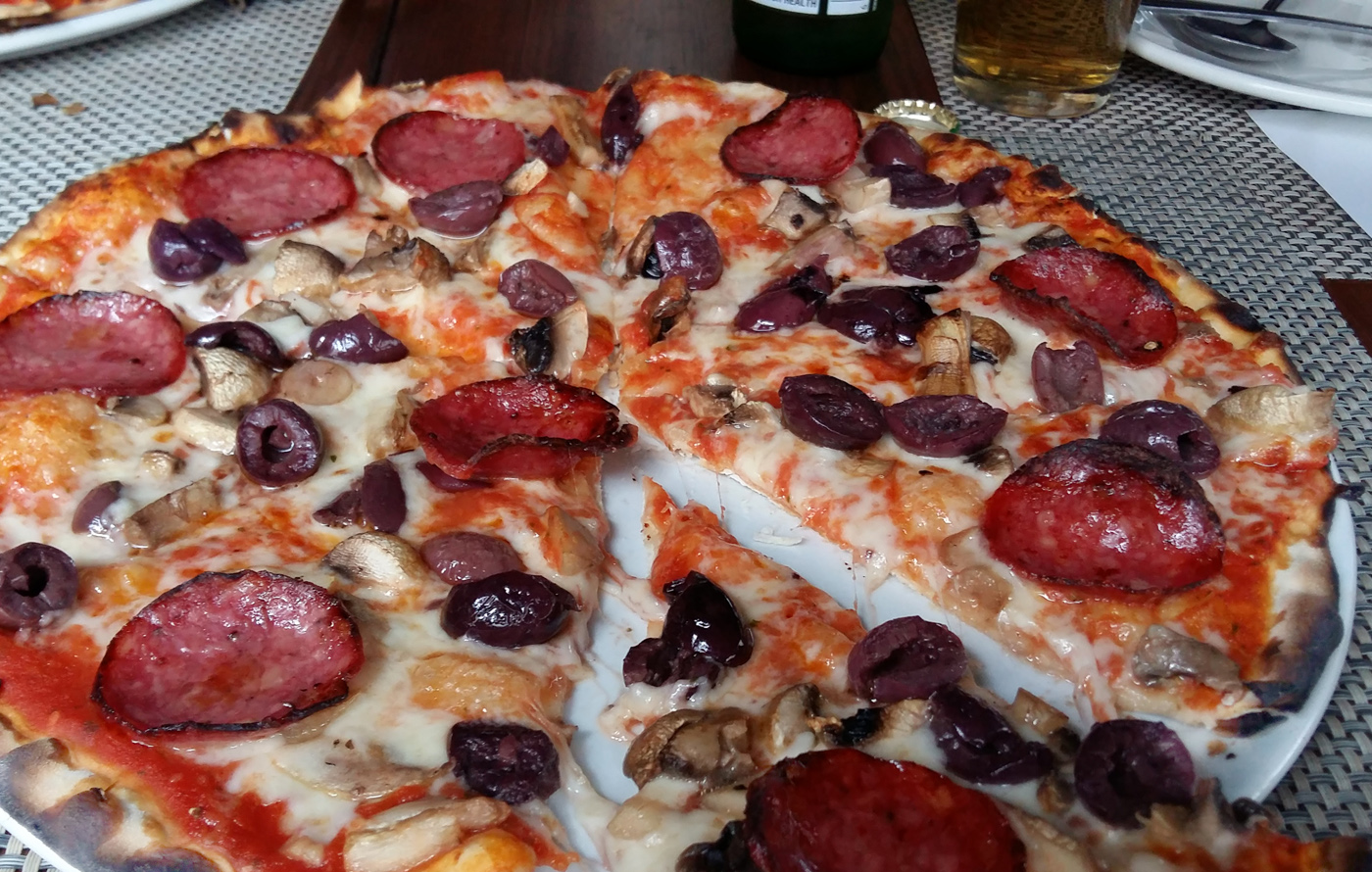 PARIS - A child&39;s health can be compromised not only by a mother who smokes or drinks during pregnancy but by the obesity and poor diet of both parents well before the act of procreation, researchers said on Tuesday.

What a mother and father eat, and whether they are seriously overweight, can have "profound implications for the growth, development and long-term health of their children before conception," they warned in findings, reported in The Lancet medical journal.

"Evidence for preconceptional effect on lifetime health is now so compelling that it calls for new guidance on parental preparation for pregnancy, beginning before conception," they concluded.

The trio of studies -- combining a review of earlier literature and new research -- showed that the lifestyle habits of fathers, not just mothers, can have a direct impact on the wellbeing of offspring.

"The preconception period is a critical time when parental health -- including weight, metabolism and diet -- can influence the risk of future chronic diseases  in children," said Judith Stephenson, a professor at University College London and lead author of the series.

"While the current focus on risk factors such as smoking and excess alcohol intake is important, we also need new drives to prepare nutritionally for pregnancy in both parents."

Obesity in either or both parents, for example, increases the chances of heart attacks, stroke, immune disease and diabetes in offspring.

Maternal obesity is thought to enhance levels of inflammation and hormones, which can directly alter the development of the egg and embryo. This, in turn, boosts the odds of chronic disease later in life.

In men, being obese leads to deficiencies in sperm associated with many of the same conditions.

Malnutrition in mothers can also lead to developmental problems in their children, the review found.

"Consequences can extend across generations, but awareness of these links is not widespread," the authors noted.

"Poor nutrition and obesity are rife among women of reproductive age, and differences between high-income and low-income countries have become less distinct, with typical diets falling far short of nutritional recommendations, especially among adolescents."

The conclusions were based in part on two new analyses of women of reproductive age -- 18 to 42 -- in Britain and Australia.

These studies showed that women are often not "nutritionally prepared" for pregnancy, the researchers said.

Some 96 percent of the women, for example, had iron and folate intakes below the recommended levels, 14.8 milligrams and 400 micrograms per day, respectively.

Adjusting diet after a pregnancy has begun is often not good enough.

"Micronutrient supplementation started in pregnancy can correct important maternal nutrient deficiencies, but it is not sufficient to fundamentally improve child health," they concluded.

Schools should prepare young adults -- boys and girls -- for future parenthood, the studies recommended, pointing out that some 40 percent of pregnancies worldwide are unplanned.

"Efforts to improve nutrition and health behaviour at a population level are needed to support individual efforts among those planning ahead of e pregnancy," the authors concluded.