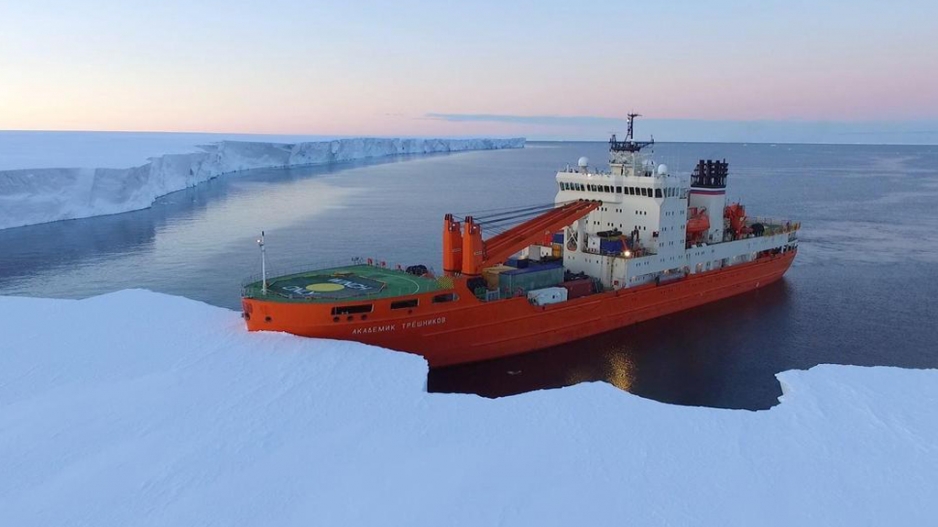 The Russian research vessel Akademik Treshnikov is expected to sail into Cape Town harbour on Sunday March 19, completing its trip around Antarctica.

The vessel is expected to sail into the harbour early on Sunday March 19, completing its groundbreaking three-month research trip around Antarctica. The institute said it would be releasing information about the expedition’s achievements and the first scientific highlights on Monday March 20.

ACE, the first project of the Swiss Polar Institute, includes a diverse group of scientists from around the world. It is the first time such a wide range of disciplines – from biology to climatology to oceanography – has worked together on such a project to enhance understanding of Antarctica.

The institute says a better understanding of the continent is critical, not just for its preservation, but for the whole planet. The poles, which are affected by climate change more than any other region on Earth, play a central role in providing oceans with strong underwater streams that regulate the world’s climate.

In addition to expanding human knowledge of this key region, the Swiss Polar Institute said, the expedition set out to enhance international relations and collaboration between countries, as well as to spark the interest of a new generation of young scientists and explorers in polar research.