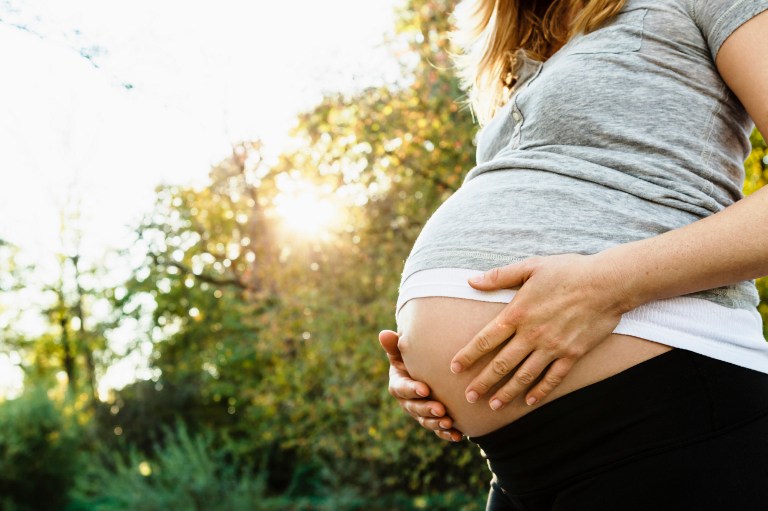 MIAMI , United States - Doctors have long warned women that getting pregnant later in life can raise the risk of stroke, but a study Monday suggested that actually, only young women face this increasing risk.

The findings in the Journal of the American Medical Association (JAMA) Neurology compared stroke rates among pregnant and non-pregnant women of different age groups.

Previous studies have focused on the rate of stroke among pregnant women of different ages -- finding stroke is more common among older women -- but have not included a non-pregnant, aged-matched control group for comparison.

"Despite stroke being a rare event in young women, 18 percent of all strokes in women younger than 35 years were associated with pregnancy," said the study led by Eliza Miller of Columbia University.

"In contrast, among older women of childbearing age, 1.4 percent of strokes were associated with pregnancy." The findings are based on data on women hospitalised due to strokes in the state of New York from 2003 to 2012.

Of the more than 19,000 women admitted for strokes during that decade, just over four percent were pregnant or had delivered a baby in the last six weeks.

READ: Should women exercise during and after pregnancy?

"Although older women have an increased risk of many pregnancy complications, a higher risk of stroke may not be one of them," said the study.