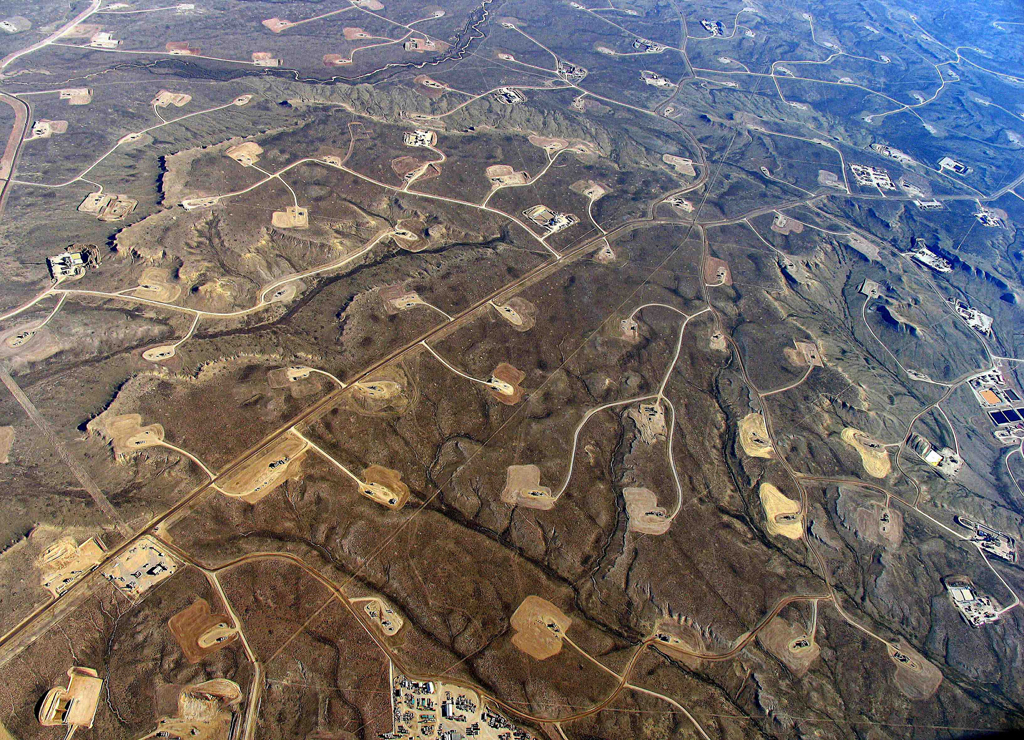 In areas where shale-drilling/hydraulic fracturing is heavy, a dense web of roads, pipelines and well pads turn continuous forests and grasslands into fragmented islands.

JOHANNESBURG - Fracking should not be considered for SA because of a lack of qualified scientists and laboratories‚ incomplete information on water sources‚ and a shortage of “institutional capacity to ensure proper water management”.

These are the findings of a desktop study conducted by AgriSA into the controversial mining method. The nine-page report — Fracking and Water: Is there enough to go around? - was released on Wednesday morning.

Fracking is currently being considered across the country‚ particularly in the Karoo Basin‚ which was the chief focus area of AgriSA’s study. While shale gas has been tipped as a potential boon for the country’s economy‚ communities have reacted negatively‚ citing pollution to water sources and the water-intensive nature of the mining as chief concerns.

AgriSA researcher‚ Gregory Smith‚ wrote: “The concern around shale gas development is very real‚ understandable and cannot be ignored.” He said SA was a water-scarce country and that water supplies in the Karoo were under “continuous stress” due to pollution and depletion — and that demand was on the rise because of population growth‚ industrialisation‚ mechanisation and urbanisation.

“Shale gas development is a water-intensive process and would increase pressure on the availability of sufficient water of an acceptable quality with a reasonable surety of supply in an already dry Karoo‚” wrote Smith.

He cites figures provided by the Mineral Resources Department which claim that each fracking well would use about 24‚000m³ of water — the equivalent “to the irrigation of 3ha of lucerne for one year”.

Smith said a comprehensive set of information was needed before fracking was even considered‚ including exactly how much water was needed to ensure that all competing needs were met. But he was particularly concerned about the country’s ability to make sure water was properly managed.

“There is a lack of infrastructure and institutional capacity to ensure proper water management. Laboratories in SA are not equipped to analyse water-quality parameters‚ and water-treatment facilities lack the expertise to accommodate the wastes associated with shale-gas development.”

There are few groundwater scientists and technicians in SA with such experience. “These structures need to be put in place before shale-gas development can be considered‚” Smith wrote. “Water is a source of livelihood for the farming community and it is important to have a full understanding of possible future conflicts of interest and the recommendations made to minimise any potential risks.”