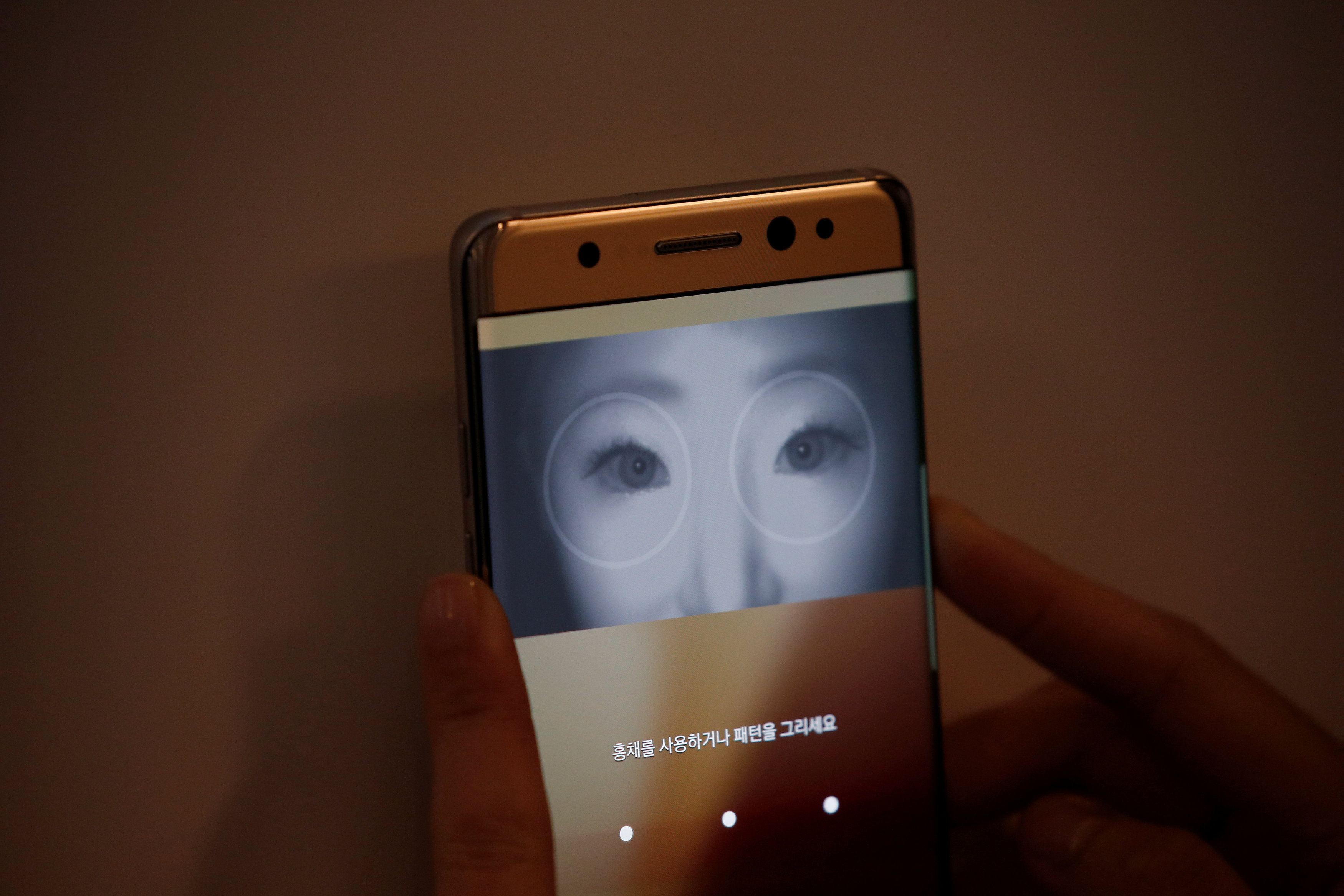 JOHANNESBURG – After reports of exploding Galaxy Note 7s surfaced, Samsung has decided to halt shipments and sales of the device.

On Thursday, we reported that Samsung was delaying shipments of the Galaxy Note 7, to perform more quality-control tests.

It appears that the company has found cause of concern as they have now recalled all Galaxy Note 7s.

Reuters reports that Samsung will be replacing all phones sold to customers or retailers. Samsung is also considering allowing users to change to other Samsung phones. Samsung could not comment on how many devices were faulty.

This recall might be just what Apple needs ahead of the launch of their new iPhone on September 7.

The Note 7 had received rave reviews from users and techies, with many wondering how Apple was going to outsmart Samsung and their Note 7. Now, it seems Apple will just have to pull out a reliability trump card.

The South African market is not affected by the recall as the device hasn&39;t been launched in the country yet.