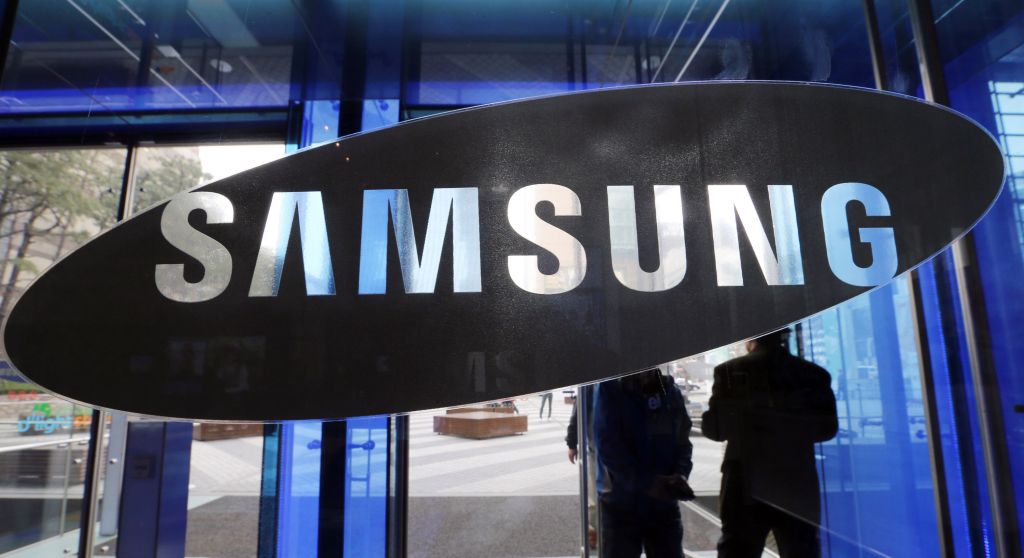 The entrance of the headquarters of Samsung Electronics Co., the world's top maker of smartphones, memory chips and flat-panel TVs, 5 April 2013 in Seoul.

SEOUL - South Korea&39;s Samsung Electronics said on Friday it had filed a patent infringement suit in China against Huawei, adding fuel to a growing legal battle between the rival smartphone makers.

In the suit filed in a Beijing court, the electronics giant demanded millions of dollars in compensation from the Chinese firm for allegedly stealing its mobile imaging and data storage technology.

"Despite our best efforts to resolve this matter amicably, it has regrettably become necessary to take legal action in order to defend our intellectual property," Samsung said in a statement.

The move came after Huawei had filed a similar suit in a US court in May, accusing Samsung of stealing patents on wireless connectivity for handsets.

Samsung is still the world&39;s top smartphone maker, but its market dominance has been challenged by the emergence of Chinese firms such as Huawei that pump out cheaper, lower-end models.

Huawei is now the third-largest smartphone manufacturer in the world, after Samsung and Apple, with a market share of about eight percent, according to the market tracker IDC Research.

Samsung is no stranger to patent rows, having duelled with Apple for years in courts around the world.

The two reached a ceasefire in 2014 when they decided to drop all patent disputes outside the United States.