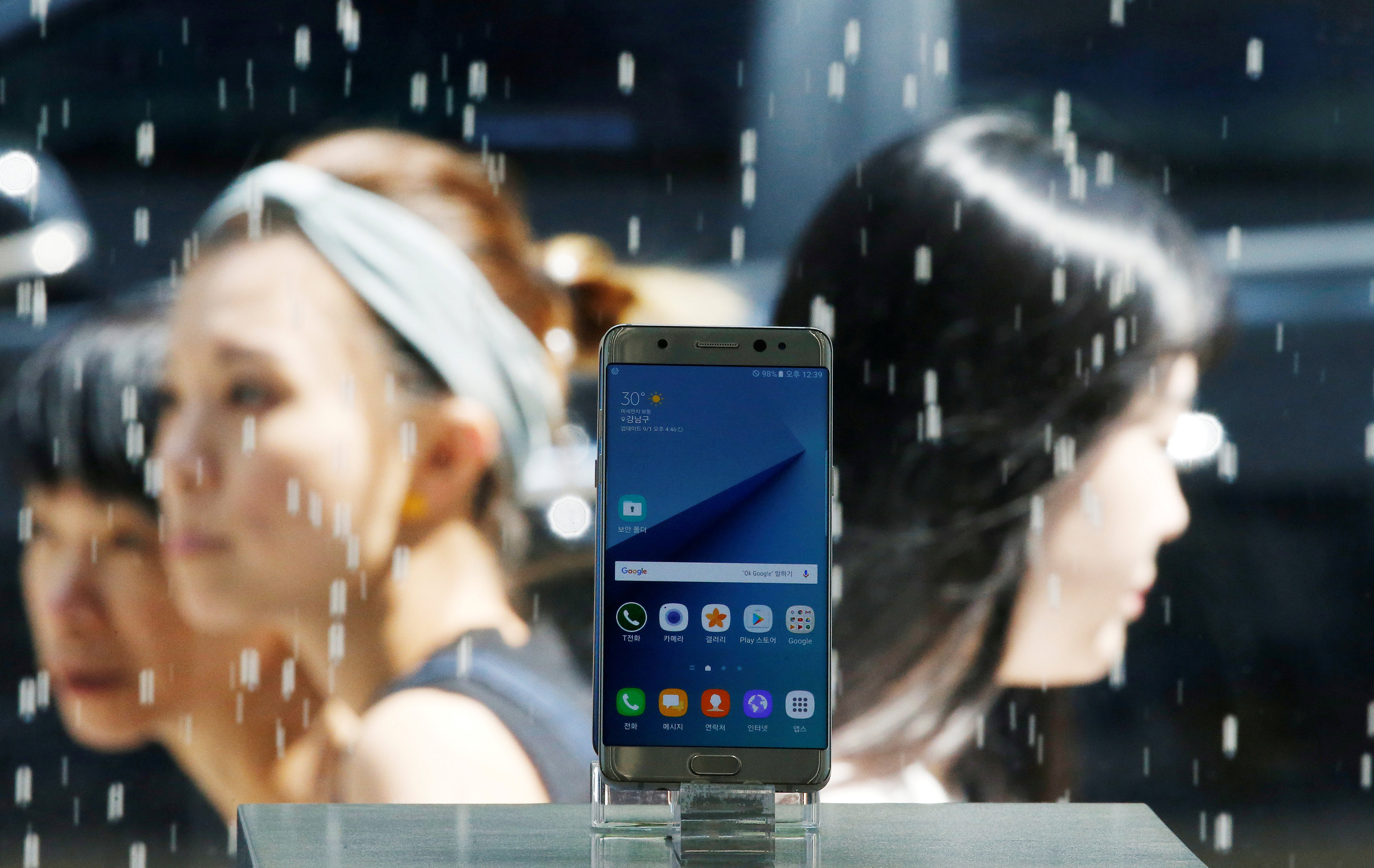 WASHINGTON – Global smartphone sales saw a modest decline in the second quarter of 2017, as market leaders Samsung and Apple consolidated their positions, a survey showed on Wednesday.

Apple held onto the number two spot with a 12 percent share after delivering 41 million iPhones.

Huawei was the third largest vendor, with an 11.3 percent market share. The Chinese electronics giant closed the gap with Apple with 19.6 percent unit sales growth, adding two percentage points to market share from a year earlier, according to the survey.

Chinese manufacturers Oppo and Xiaomi rounded out the top five with a market share of 8.1 and 6.2 percent, respectively.

IDC said that overall sales were lower than a year earlier, the top five smartphone vendors showed positive growth while declines were seen for other manufacturers.

"It's no secret that the smartphone market is a very challenging segment for companies to maintain or grow share, especially as already low average selling prices declined by another 4.3 percent in 2016," said IDC analyst Ryan Reith.

"The smaller, more localised vendors will continue to struggle, especially as the leading volume drivers build out their portfolio into new markets and price segments."

The survey comes ahead of the anticipated release of new handsets from Apple and Samsung as well as other makers for the holiday season.

Apple managed to boost iPhone sales from the same period a year ago despite intense speculation about the 10th anniversary edition of the popular device.

But Apple has lost ground in the Chinese market, with revenues down 10 percent from a year earlier in its "Greater China" segment.