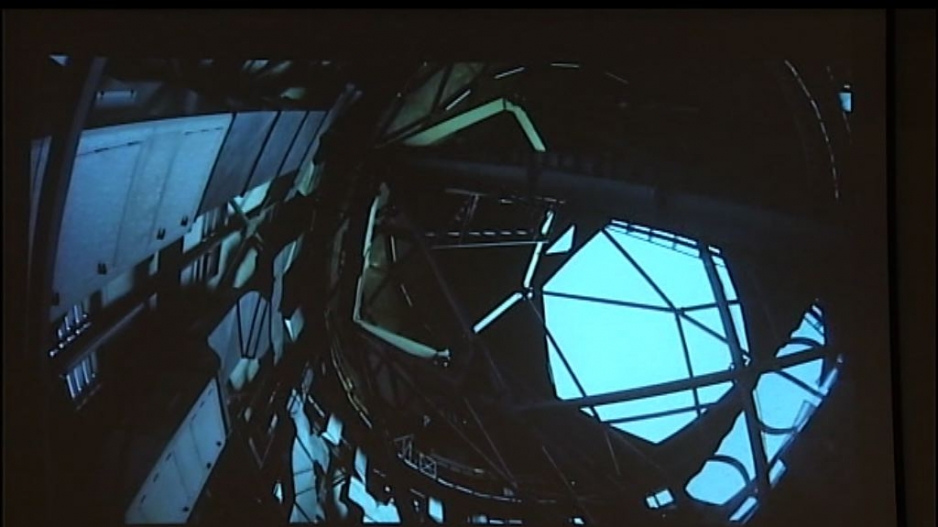 STELLENBOSCH - Naledi Pandor has been praised for being one of the most forward-thinking science ministers in the world for investing in astronomy science.
She opened the South African Large Telescope Conference in Stellenbosch this week.
The week long conference, organised by the South African Astronomical Observatory (SAAO), is being held at Stellenbosch University, in Cape Town.
It&39;s expected to discuss the achievements of SALT since its establishment in 2005, as well as its future.
SAAO has the largest optical telescope in the southern hemisphere, and makes a significant contribution to human capacity development in astronomy in the country.
Amongst achievements to date are numerous papers published by scientists, including including the discovery of dwarf stars,radiation,and the oldest stars in the flared disc of the Milky Way.
With the development of major new international projects in the southern hemisphere, like the Square Kilometre Array radio telescope, there is an increasing demand for observations done at SALT to support multi wavelength astronomy,” said spokesperson Lunga Ngqengelele .
The conference is being convened for the third time.
Click on the above video link for a full report by eNCA&39;s Bibi-Aisha Wadvalla.