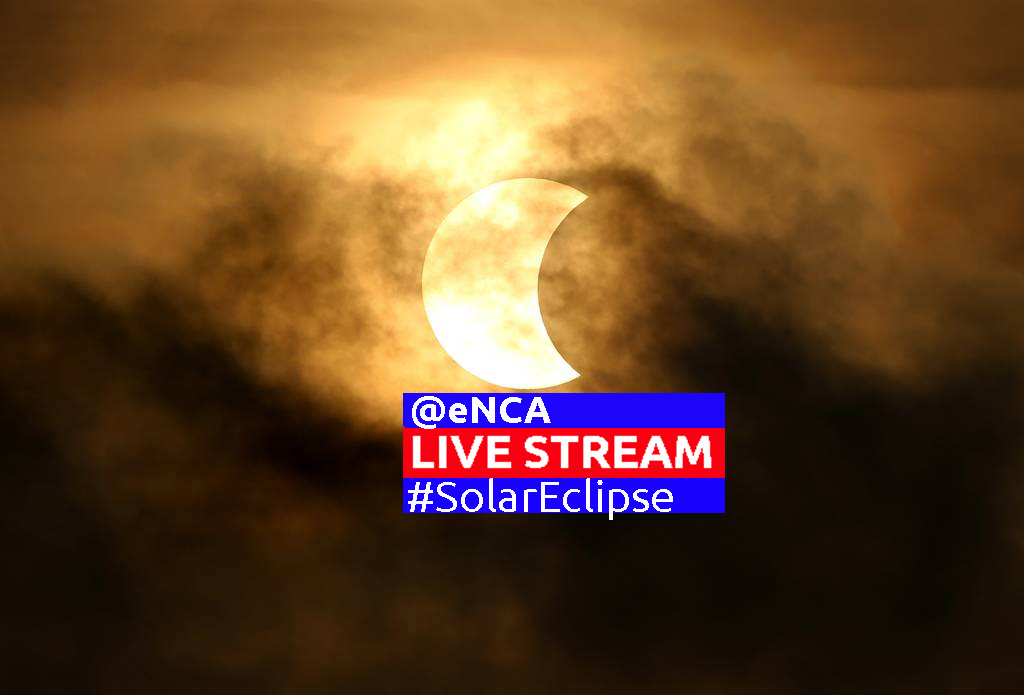 South Africans will get to see a partial solar eclipse on Thursday 1 September, starting from around 08:13 AM local time

Editors note: Please refresh your browser if the video does not appear to play.

JOHANNESBURG - South Africans had a chance to witness a partial solar eclipse on Thursday 1 September, the same day Spring officially arrives in the southern hemisphere.

According to TimeandDate.com, this phenomenon is known as an annular solar eclipse, which is when the moon moves in front of the sun, creating a ring-like impression.

Only when the moon is at it farthest point from earth, will this phenomenon occur - where the the entire disc of the moon blocks most of the sun, just leaving it&39;s outermost parts visible.

READ: Clouds over Indonesia obscure total eclipse of the sun for many

However, in certain parts of the world, such as the majority of Africa in this instance, this will be viewable only as a partial solar eclipse. 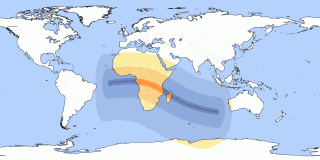 Remember to wear special, protective glasses if you wish to view the eclipse directly, or use a a pinhole projector to project an image of the Sun onto a smooth surface.