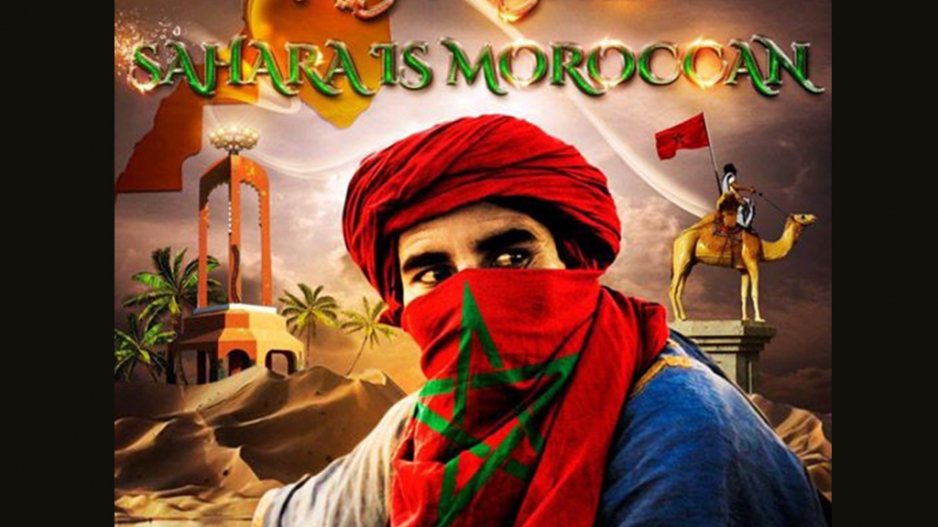 A photo on the Facebook profile page of Hazmah Uygun, the profile behind the hacking of a number of South African websites.

JOHANNESBURG - It was late on Tuesday night when the landing pages of Sasol.co.za and Sasol.com went down. Sasol was one of more than a dozen South African websites hacked by Hazmah Uygun, a pro-Palestine digital group.

Alex Anderson, Sasol’s head of media relations said they responded immediately, “The initial step was to remove the hacked landing page and restore back up files for the entire website,” he said.

The hackers posted notice of the hacking on Zone-H, a website for the hacking community saying, “Hello admin your security is down 0%”.

They also posted details of the websites hacked on a Facebook page under the name Hamzah Uygun.

Included in the post is an image containing mixed imagery of Islamic symbolism, a man with his face covered by a Moroccan flag, with a desert in the background and a man on a camel carrying a Moroccan flag. On the image is the text, “Sahara is Moroccan.”

eNCA commentator Angelo Fick explains that Western Sahara is recognised as a separate state, but it is still officially part of Morocco, which refuses to grant it independence.

“This area is in dispute because it was formerly part of Spanish Morocco. People living in that area are repressed by the Moroccan government and there is a movement for them to still be independent."

Digital security experts say this kind of public hacking is more about gaining credibility in the hacking world.

“Posting on a site like Zone-H and announcing it on Facebook is more the style of people who do it for the prestige and to gain status,” said Dominic White, Chief Technology Officer at Sensepost.

“These people usually go for low-hanging fruit and it’s not sophisticated,” said White.

Another website that was hacked is the site for Dornier wines in Stellenbosch, the Western Cape.

“I came into work this morning and noticed the site was down. We proceeded immediately to contact our website hosts and they have been dealing with it,” said Dornier’s General Manager Francois Theunissen.

He declined to comment further on any political motivations of the alleged hackers.

Anderson said that even though the attack had a limited impact on their site they were investigating how it took place.

“Hacking is a criminal offence and should we establish what and who the party responsible is, we will undertake the necessary legal steps,” said Anderson.