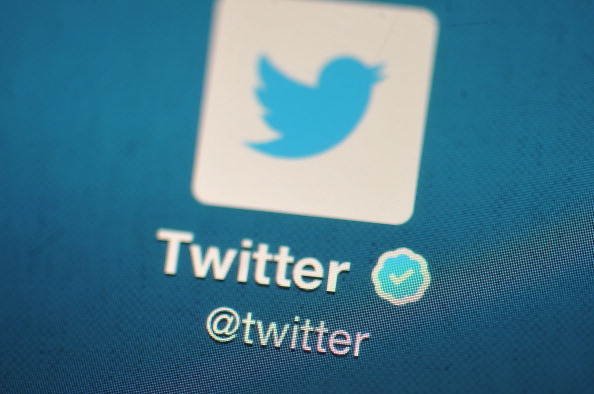 A Twitter logo is displayed on a mobile screen.

SAUDI ARABIA - Saudi tycoon Prince Alwaleed bin Talal and his Kingdom Holding Company announced on Wednesday they have increased their stake in Twitter Inc to become the firm&39;s second-largest shareholders.

They raised their holdings over the past six weeks to 34,948,975 shares, more than five percent of Twitter&39;s common stock, Alwaleed and Kingdom Holding, which he chairs, said in a joint statement.

"This combined investment makes Prince Alwaleed and KHC the second largest shareholders in Twitter," it said.

Twitter shares closed Tuesday on the New York Stock Exchange at $27.62, giving the Alwaleed-Kingdom stake a market value of more than $965 million.

Alwaleed and Kingdom had already bought into Twitter in 2011, before the social media firm&39;s 2013 initial public offering.

Twitter, which has yet to turn a profit and is struggling to expand its user base above 300 million people, on Monday confirmed co-founder Jack Dorsey as its CEO.

Social media platforms such as Twitter are extremely popular in Saudi Arabia, a highly-conservative Muslim kingdom where official media are tightly controlled.