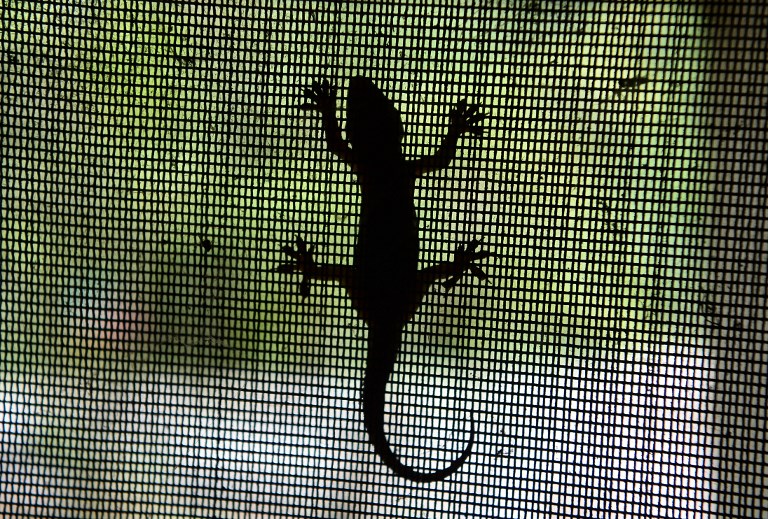 File: The vast majority of the threatened species were endemic to Australia.

GENEVA - Australia&39;s reptiles, including lizards and snakes, are facing growing threats from invasive species and climate change, with seven percent on the verge of extinction, conservationists said Thursday.

In an update to its "Red List" of threatened species, the International Union for Conservation of Nature (IUCN) said virtually all of Australia&39;s unique reptile species were now considered threatened and that one in 14 risked extinction.

"This Red List update highlights the vulnerability of Australia&39;s lizards and snakes to invasive alien species,"  Philip Bowles, who coordinates IUCN&39;s work on snakes and lizards, said in a statement.

A full 975 Australian reptile species are currently on the Red List, IUCN said, adding that the vast majority of the threatened species were endemic to Australia.

The island continent is home to an unusually diverse reptile population, which evolved in isolation and represents almost 10 percent of the global reptile fauna.

Invasive species are the main threat to most of the threatened reptiles in Australia, IUCN said, pointing to a recent study showing that invasive feral cats alone kill about 600 million reptiles each year in the country.

The Grassland Earless Dragon, a small lizard with a stout body and short limbs widely hunted by feral cats, has been pushed from the list&39;s "vulnerable" to the "endangered" category.

Another invasive species threatening Australia&39;s reptiles, IUCN said, is the toxic cane toad -- the world&39;s largest toad, which is native to Central and South America.

The toad, which has poison glands that can kill its predators, was introduced to Australia in 1935 with the aim of reining in beetles ravaging the country&39;s sugar cane fields.

It was largely unsuccessful at that endeavour but has proven catastrophic for reptiles like the semi-aquatic Mitchell&39;s water monitor lizard, which has now been categorised as "critically endangered".

"Dining on the toxic cane toad has resulted in population declines of up to 97 percent in some areas," IUCN said.

It noted that Australia&39;s reptiles were particularly vulnerable to the toads since no native species on the continent produce the same toxins.

It is currently listed as "vulnerable", but IUCN warned that an average temperature increase of one degree Celsius would "likely result in a loss of 50 percent of the cool-skink&39;s population within 30 years."

Australia&39;s reptiles are not the only species at risk: The Red List now includes 93,577 animal and plant species from around the world, including 26,197 threatened with extinction.
"Today&39;s IUCN Red List update reveals the onslaught of threats that our planet’s biodiversity is facing," IUCN chief Inger Andersen warned in a statement.

The updated list showed that a full 74 percent of assessed insect species on Portugal&39;s Azores islands are threatened with extinction, due largely to habitat degradation, invasive plant species and a drying climate.

On the Indian Ocean islands of Mauritius and Reunion, a large bat species called the Mauritian Flying Fox has now been listed as "endangered" after the population shrank by 50 percent between 2015 and 2016 amid a government programme to cull bats.