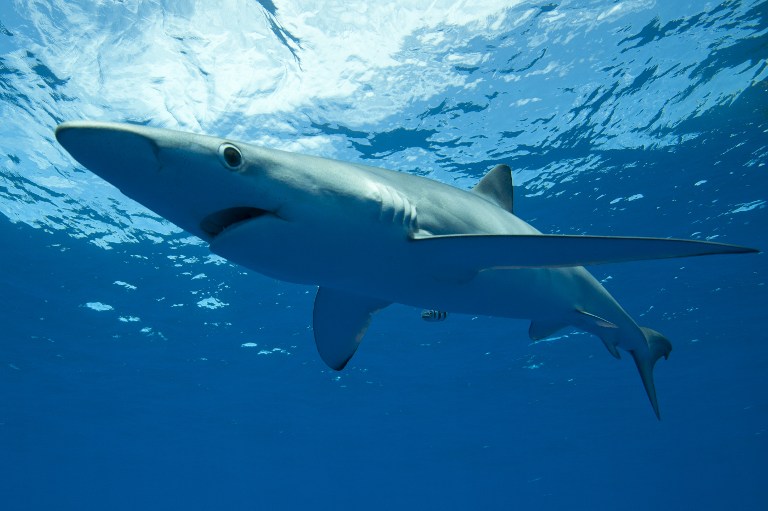 GANSBAAI - Researchers from Stellenbosch University believe they have found a new way to protect humans against shark attacks, as well as South Africa’s dwindling shark population.

The team has developed a shark barrier believed to be eco-friendly and highly efficient.

“Beach nets that are currently being utilised do not go all the way down to the sub and one big misconception about these nets is that sharks can swim around the nets and swim under the nets.

“So beachgoers are actually potentially swimming amongst all the sharks,” said Craig O’Connell of Sharksafe Barrie Project.

According to experts, beach nets are the main cause of the steep decline in the number of some shark species, a decrease of up to 90% in the last 20 years has been recorded.

The shark barriers are currently being tested near Dyer Island, off the coast at Gans Bay.

The researchers plan to finish their tests within the next month, before making a submission to the City of Cape Town.

They are hoping to get permission to start using the shark barriers at Muizenberg and Fish Hoek’s swimming beaches.

“Besides this barrier being non-invasive, it’s also not killing the sharks,” said O’ Connell. “It’s also serving as an artificial reef. We have this concrete base and what this is doing is actually allowing these bent organisms to colonise on these structures. So it’s quite healthy for the marine eco-system,” said O’Connell.