Smartphone, internet use at record high in US 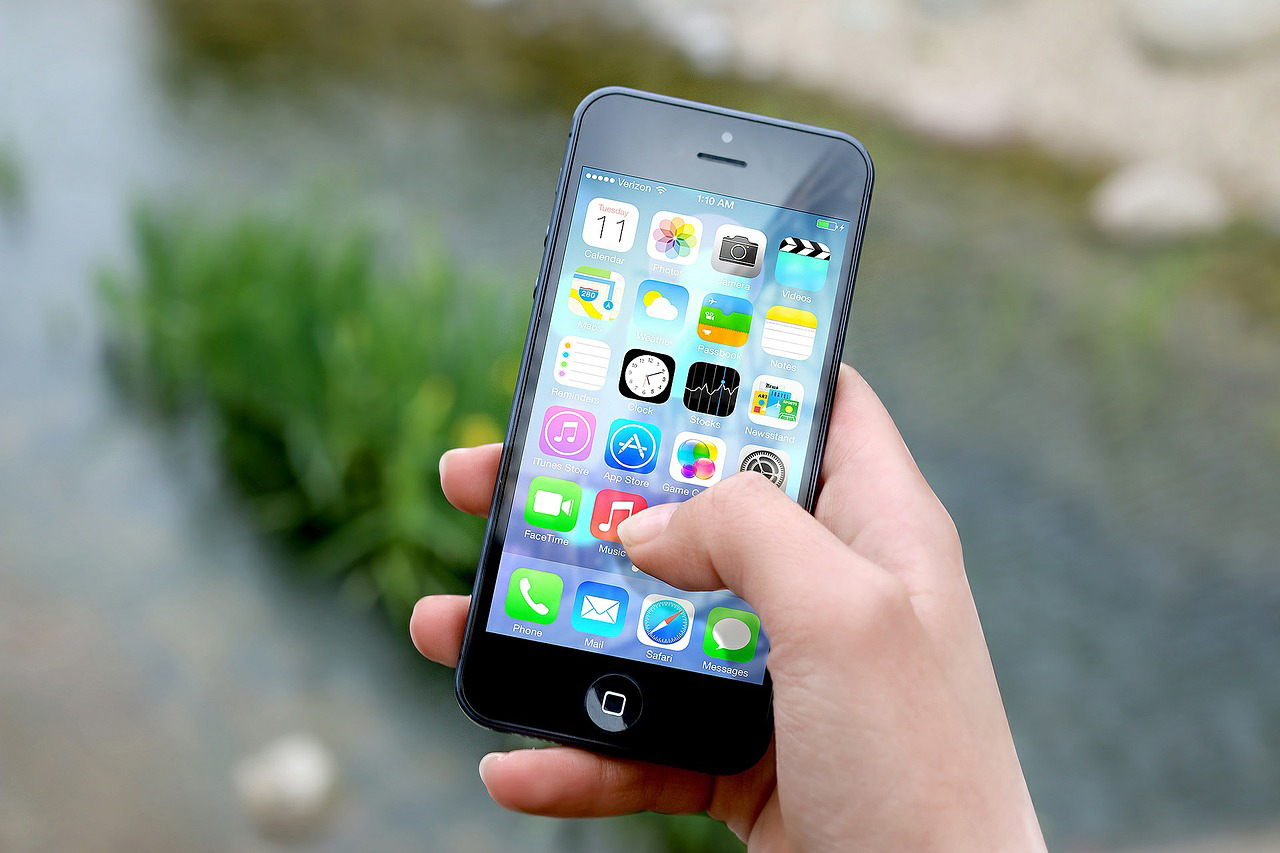 WASHINGTON - More than three-fourths of American adults now use a smartphone, helping to boost internet adoption to a record level, a survey showed on Thursday.

The Pew Research Center survey found 77 percent owning a smartphone in late 2016, more than double the level of 2011, when 35 percent said they used such devices.

The rise was fuelled by a "sharp uptick" in smartphone use by those with low incomes and those 50 and older, Pew said.

"Smartphones are nearly ubiquitous among younger adults," said Pew researcher Aaron Smith, noting that 92 percent of adults under 29 own one.

But he added that now three-fourths of those 50 and older were smartphone users, as were more than four in 10 among people 65 and older.

Tablet ownership was 51 percent as of November, which is up from just three percent in 2010, according to Pew.

The survey also found a rise in the percentage of Americans with high-speed internet at home, after a modest decline between 2013 and 2015.

Some 73 percent of Americans indicate that they have broadband service at home.

The researchers found a record 88 percent use the internet, but 12 percent are "smartphone dependent," using mobile devices without broadband service at home.

Pew found 69 percent of Americans use social media, with Facebook the runaway leader.