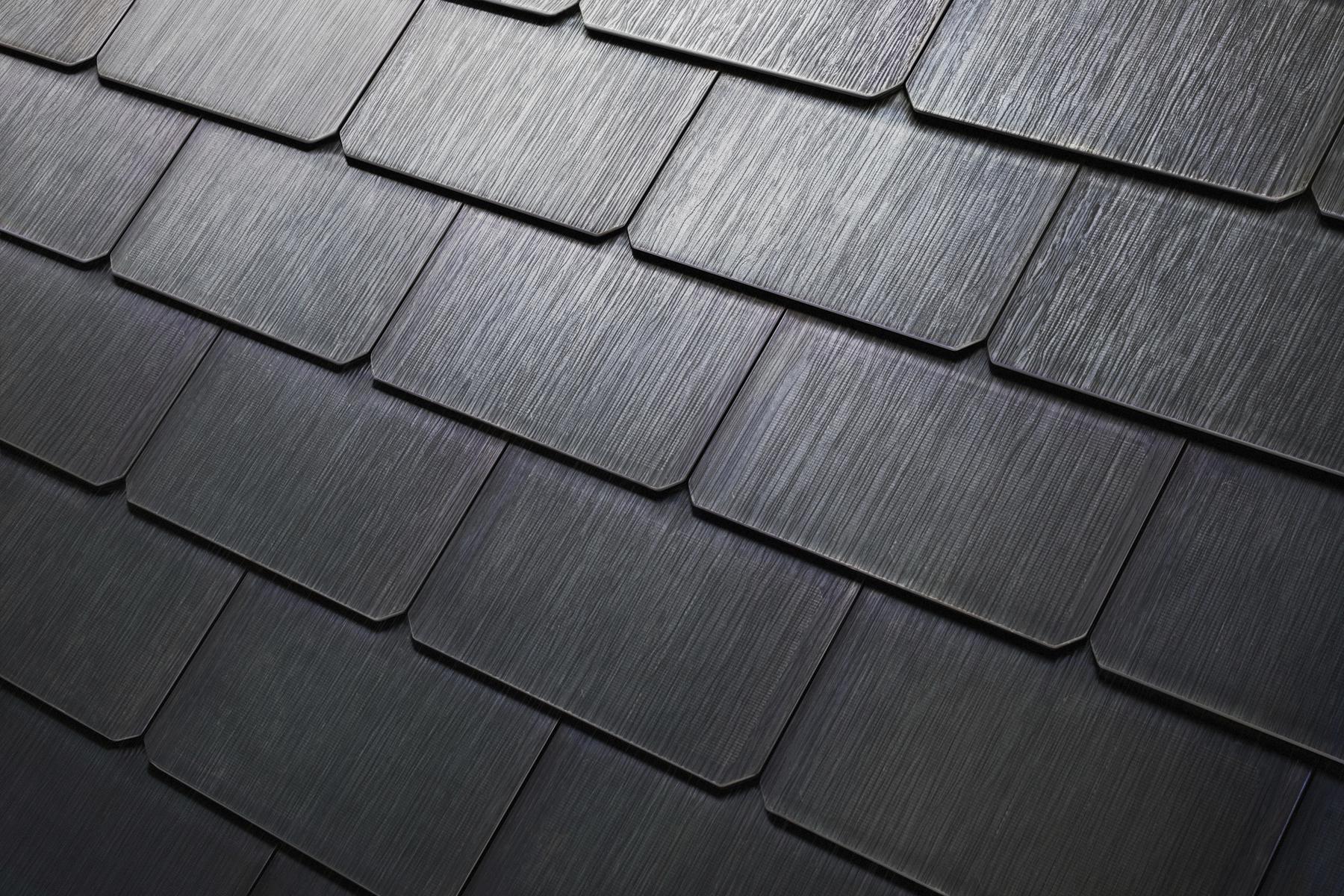 PIRA PORA - Brazil has lagged far behind in the shift to solar power, but the continent&39;s biggest facility now being built in the south-east aims to give the country its place in the sun.

The plant in Pirapora, in the south-eastern state of Minas Gerais, has 1.2 million solar panels, covering the equivalent of more than 1,200 soccer fields.

It first began producing power in September, with the second of three phases of the project going online this Thursday.

The whole thing, operated by French energy giant EDF Energies Nouvelles, should be operational before the second quarter of 2018, boasting a capacity of 400 megawatts. That&39;s enough to meet the annual demand of 420,000 households.

"It&39;s a key project of exceptional dimensions at a location that has the advantage of being flat, with little vegetation, a lot of sun, and proximity to a high voltage transmission line," said Paulo Abranches, EDF EN chief executive officer for Brazil.

The site, sprawling over 800 hectares north of the state capital Belo Horizonte, appears to be a natural setting for capturing the sun. The little vegetation that grows has been parched, while visitors are told to wear protective leg gear against the danger of snake or spider bites.

Propped 1.2 meters off the ground, the solar panels pivot with the sun, horizontal at midday and tilting with the changing angles. Even on cloudy days they still produce, though losing about 30 percent of output.

EDF EN holds 80 percent of the Pirapora plant and Canadian Solar Inc the other 20 percent in a project with an estimated investment of more than two billion reais (R8,9-billion).

The panels were all built by Canadian Solar at a Sao Paulo factory.

That cost "30 to 40 percent more" than the equivalent in China, Abranches says. But local production was the key requirement for the plant receiving a 529 million reais loan from Brazil&39;s BNDES development bank -- about half the investment poured into the first phase of the project.

The other two phases are awaiting loans.

Marcos Cardoso, who is in charge of energy projects at BNDES, said solar power is "an absolute priority" for Brazil if it is to meet its Paris climate accord goals of making 45 percent of all energy renewable by 2030.

Only 0.2 percent of electricity production comes from solar presently, according to figures in August from the energy ministry.

"Brazil has just begun to catch up after a 15-year delay in this area," said Rodrigo Sauaia, president of the Brazilian Solar Energy Association.

With solar panel prices constantly falling -- about 10 percent of what they were a decade ago -- the race to make up that lost ground is well underway.

"The fact that this is the first project using panels built locally also contributes to the development of this technology in Brazil," Sauaia said.

As a huge tropical country, Brazil might be thought to have a big advantage in that the most important element -- sunshine -- is plentiful. But that&39;s not enough.

"There&39;s far more sun than in a country like Germany, for example, but they&39;re a good deal more advanced," said Mauro Lerer, an engineer at Solarize, which offers training in the sector in Rio de Janeiro.

"There&39;s a lack of interest from the government, which continues to focus on oil" and doesn&39;t offer enough incentives to solar entrepreneurs, he said.

"They should reduce taxes to stimulate investment. Many want to get into solar, including private companies, but can&39;t afford it," he added.

"In Brazil, you have good wind and you have sun... (and) long-term growth in demand for electricity."