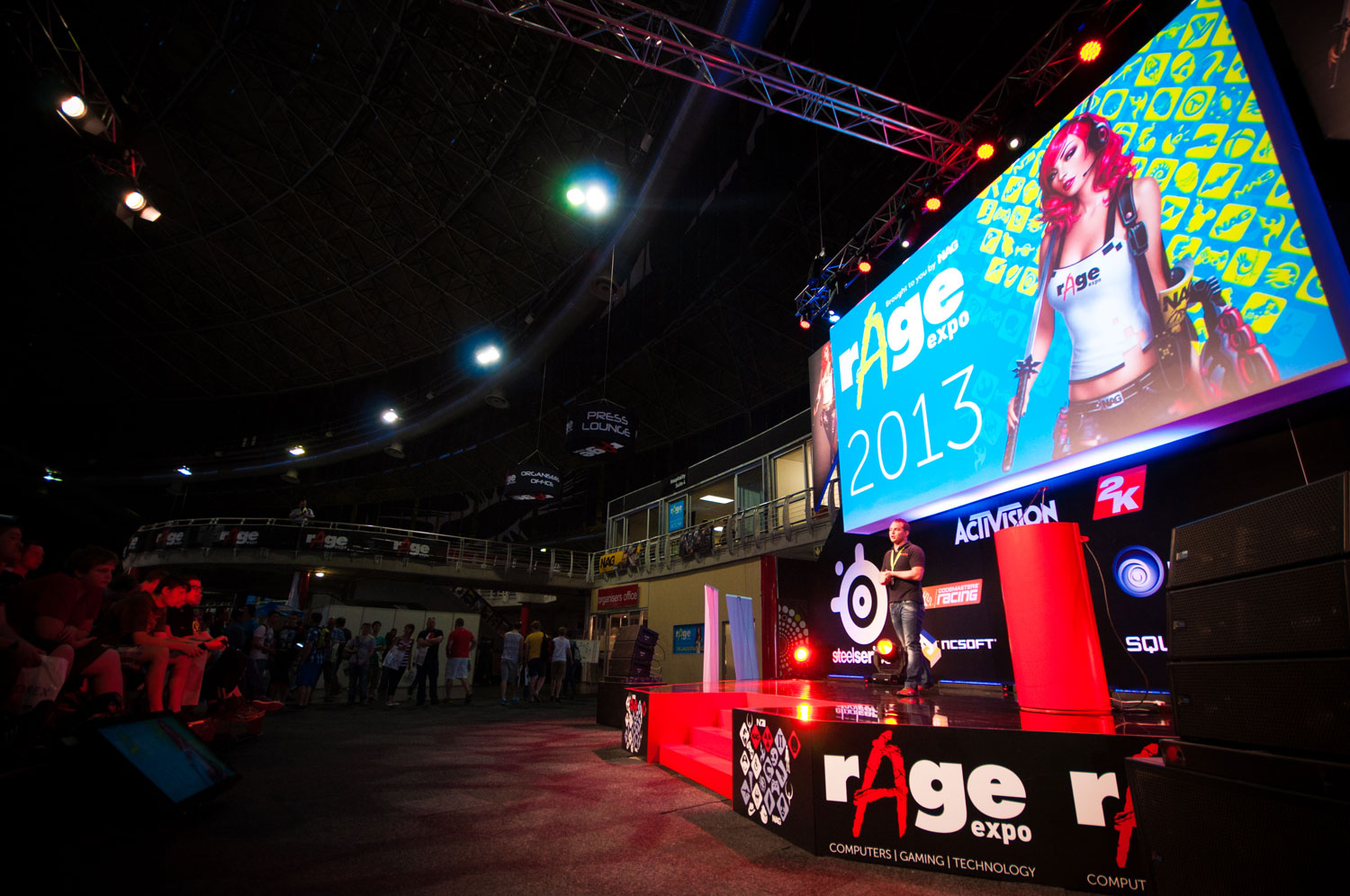 Rage, the largest gaming expo in Africa was at the Coca-Cola dome in Johannesburg from 4-6 October 2013.