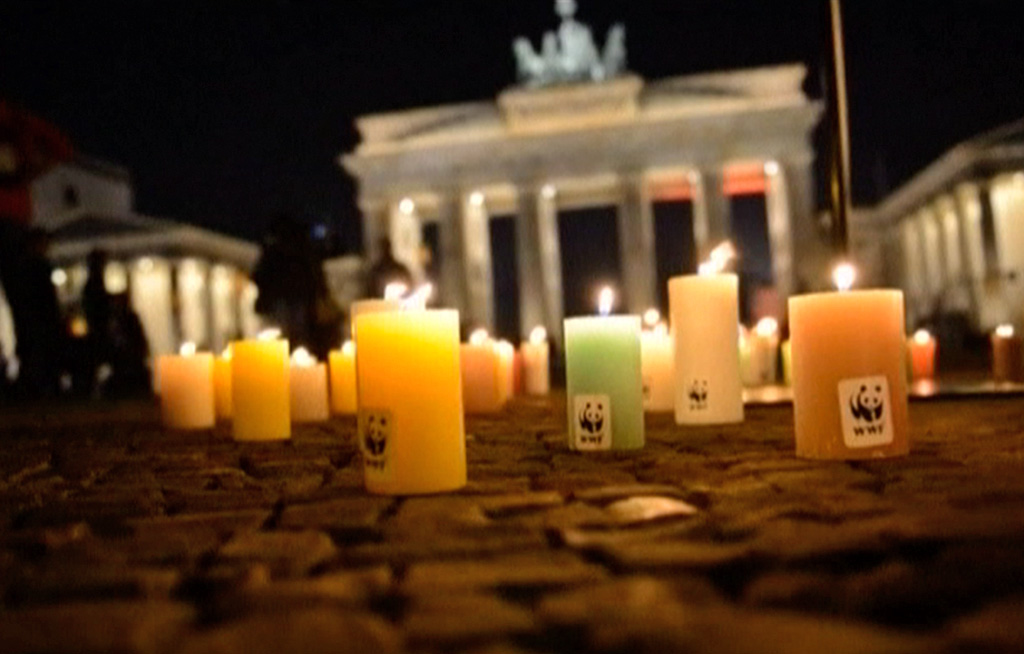 Now heres something South Africans are well-versed in but this time its for a good cause. At half-past-eight Saturday night large parts of the world will be plunged into darkness for Earth Hour.?

JOHANNESBURG - South Africans joined the rest of the world when they switched off their lights for Earth Hour from 20:30 to 21:30 on Saturday night and together they saved 410mw, Eskom has announced.

Earth Hour is a global call for the protection of the planet and for people to take a stand against climate change.

Each year on the last Saturday of March, South Africans join thousands of people around the globe and use their collective voice to inspire, motivate and lead the charge on their hopes, dreams and concerns about the planet.

Earth Hour: Lights off to preserve the planet&39;s environment https://t.co/rbN0pr6mLP

In a terse statement on Monday Eskom said it "encourages people to take action beyond this one hour and to make energy efficiency and environmental conservation part of their daily lifestyles".