Space experts worry US won't make it to Mars by 2030s 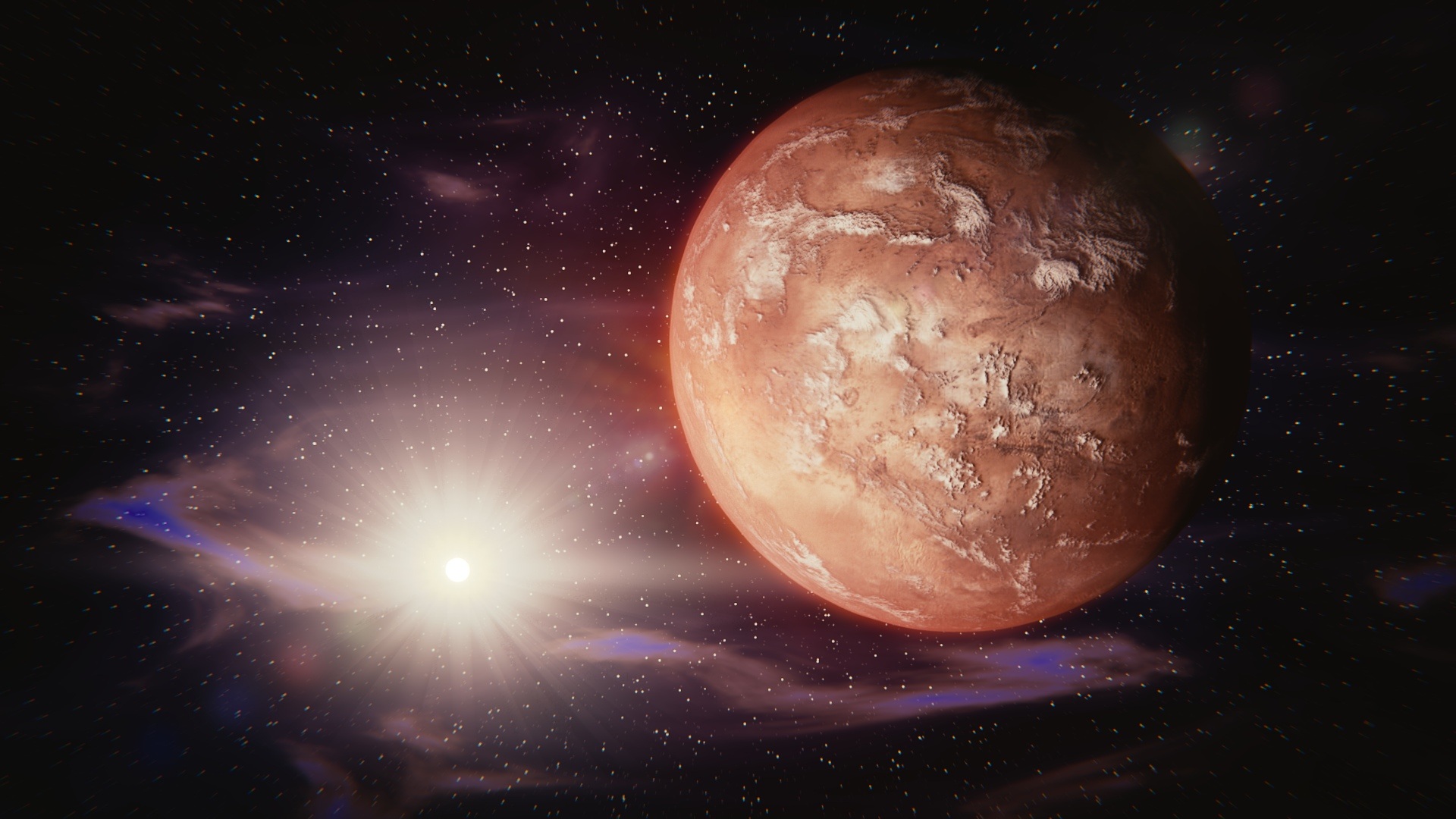 TAMPA - The United States has vowed to send the first humans to Mars by the 2030s, but space experts and lawmakers on Wednesday expressed concern that poor planning and lack of funds will delay those plans.

President Donald Trump has touted a goal of sending Americans to the Moon again for the first time since the Apollo missions of the 1960s and 1970s, building a lunar gateway to test the technology and spacecraft that will carry humans to Mars.

READ: Is there life on Mars? &39;Underground lake&39; found on the red planet

At a hearing in Washington, Senator Bill Nelson said the White House decision to return to the Moon -- a program former president Barack Obama halted in order to focus on reaching Mars -- could drag down the whole process.

"We don&39;t want to rob the NASA budget of what is the goal, and the goal is to get to Mars with humans," said Nelson, a Democrat from Florida, which is home to Cape Canaveral and Kennedy Space Center.

"Do these missions help us achieve our goal of getting humans to Mars?" he asked.

In 2009, an independent expert panel known as the Augustine Commission warned that NASA&39;s resources did not match its lofty goals.

With an annual budget of around $18-billion, NASA would need an extra $3-billion per year to make it to Mars, it found.

NASA officials have said as recently as this year they are trying to craft a deep space program with far less, using only inflation-based increases in the budget.

And the National Academies of Science has calculated that if NASA&39;s budget continued on its current path, "forget the scenario of getting to Mars by the 2030s. It would take us until 2050," Nelson added.

In 2017, Congress&39;s NASA authorization bill required NASA to define and deliver to Congress a step-by-step plan for reaching Mars.

"We don&39;t have this roadmap yet. It is seven months overdue," Nelson said.

"What gives? Let&39;s see the program for going to Mars and see where all this other fits in."

"Our international partners want us to lead," he told lawmakers.

"But they have concerns that we keep changing directions. They are not sure that we are going to stick with the direction."

Even more, aerospace experts have identified about a dozen technologies that "we need to start working on pretty much immediately if we have any hope of landing humans on Mars in the 2030s," Carberry added.

These include developing spacecraft that can survive the harsh entry into Mars and land softly enough, as well as the ability to lift people off the surface and head back to Earth.
"Some will take quite a while to achieve, Carberry said. "We have to start working on them now."

Praising the bipartisan support for NASA he sees among lawmakers, Texas Senator Ted Cruz, a Republican who heads the Senate subcommittee on space, said he hopes Congress&39;s next NASA funding bill will lay out a longer term vision, rather than going year to year.

"This next NASA authorization, the hope is that it will reach further and be bolder in its aspirations," he said.

Cruz then asked retired NASA astronaut Peggy Whitson, who has spent a US record of 665 days in space, for her view on what is needed going forward.

"The one most important thing is constancy of purpose," she answered.