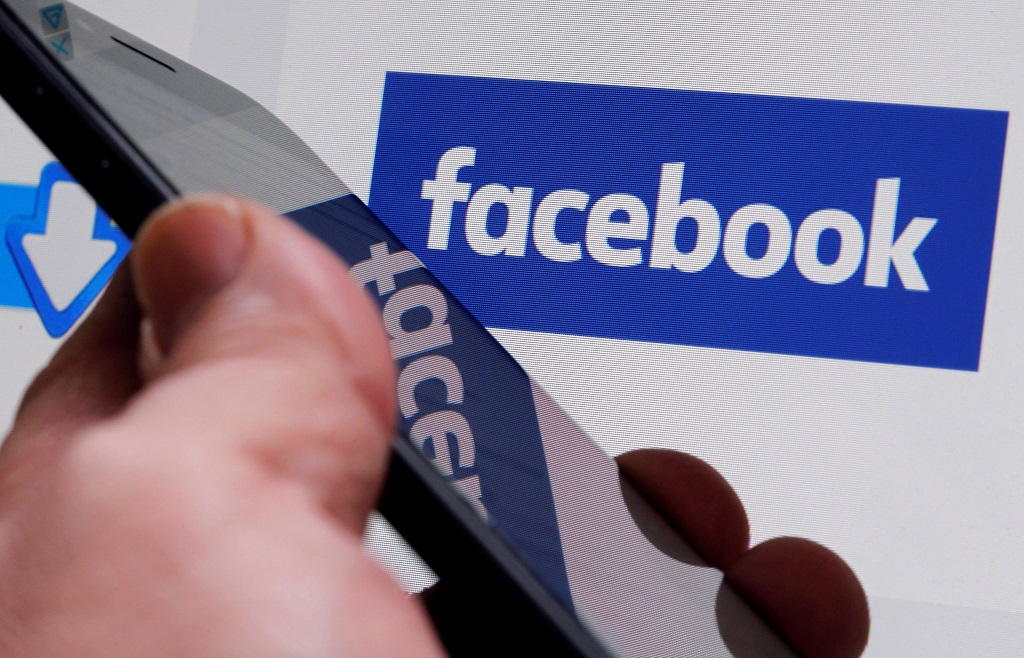 SAO PAULO - One of Brazil&39;s top newspapers, the Folha de S. Paulo, announced Thursday it would stop publishing on its Facebook page after the social network announced it would give personal content more visibility.

Facebook founder and CEO Mark Zuckerberg had announced the shift in the configuration of what the News Feed would allow last month, saying it would foster more "meaningful social interactions" for users.

But the Sao Paulo-based paper said the change would simply "promote the spread of fake news."

"The disadvantages of Facebook as a way to send information to readers became more obvious following the social network&39;s decision to reduce the visibility of professional journalism on the pages of its users," the newspaper said in a statement.

The newspaper also said its proportion of readers accessing content via Facebook had dropped to 24 percent in December from about 39 percent in early 2017.

Facebook has been under fire for months for the proliferation of Russian-created "fake news" on the platform that may have affected the 2016 US presidential election.

The daily stressed it would maintain its Facebook page but not update it with new information.

Readers would still be able to share articles from the paper on their personal accounts.

"By focusing on personal content, the social network has strengthened its business strategy: if a company wants to gain visibility, it must pay, whether it is a media outlet or not," Cruz said.

Founded in 1921, Folha is the country&39;s largest newspaper based in Brazil&39;s economic capital, and boasts 5.95 million followers on Facebook.

Brazil is among the top five most active countries on Facebook, with more than 100 million users.