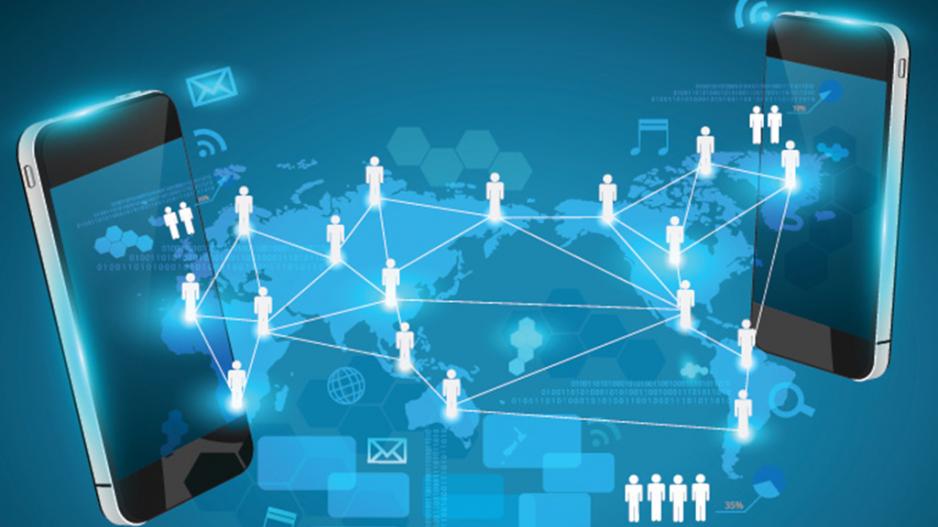 South Africans who remain on local networks while traveling abroad can incur data roaming bills worth tens of thousands of Rand. A spokesperson for Vodacom says foreign networks dictate the rates, and local providers offer the optional service to clients.

WASHINGTON -- As American tech giants extend their global reach, fears are growing on their side of the Atlantic over trade barriers some see as "digital protectionism."

While China has long been a difficult market for US firms to navigate, tensions have been rising with the European Union on privacy, antitrust and other issues, impacting tech firms such as Google, Facebook and Uber.

In recent weeks, Europe&39;s highest court struck down an agreement which allowed US firms to transfer personal data out of the region without running afoul of privacy rules.

In parallel, Brussels is looking to create a new "digital single market" simplifying rules for operating across EU borders -- but which could also include new regulations for online "platforms".

Some see this as a jab at US retailers like Amazon, "sharing economy" services like Airbnb or even news outfits.

Ed Black, president of the Computer and Communications Industry Association, said the platform proposal "has the potential to be troublesome."

"Nobody has defined what a platform is," Black told AFP. "It feels like a proposal to solve a non-problem."

For the past 15 years, the key transatlantic accord allowed tech firms like Facebook to operate on both sides of the ocean without running afoul of EU privacy laws.

The ruling, Pritzker said, "creates significant uncertainty for both US and EU companies and consumers and puts at risk the thriving transatlantic digital economy."

Castro detects "an undercurrent of fear" in Europe because of the popularity of services such as Google and Facebook but argues that the US and EU "need to be on the same side when it comes to free trade."

Another source of friction is Europe&39;s effort to enforce the "right to be forgotten," allowing individuals to remove online content from searches that are outdated or inaccurate.

France has ordered Google to carry this out worldwide, not just in Europe -- but US firms see this as a form of censorship, effectively enabling people to rewrite history to hide embarrassing data.

"You&39;re taking about Europe imposing its version of how the world should be on everyone else," Castro said.

"We have owned the Internet. Our companies have created it, expanded it, perfected it in ways that (European firms) can&39;t compete," Obama said in response to a question about European actions in the digital sphere.

"And oftentimes what is portrayed as high-minded positions on issues sometimes is just designed to carve out some of their commercial interests."

That view was echoed by Kati Suominen, who heads the Future of Trade initiative for the Center for Strategic and International Studies, a think tank.

Europe sees it is lagging and is moving on policies in order "to buy time," she argued.

"Europe is seeking to build its own digital economy by complicating the operations of foreign companies on European soil. In that sense, it is protectionism," she said.

Rather than throw up new barriers, she argued, Europe should be tearing them if it wishes to foster a digital economy -- notably to enable better access to venture capital.

Last month Guenther Oettinger, the EU commissioner for the digital economy and society, brushed aside suggestions of protectionism.

"Our rules on a European level are relevant for everybody, for European producers and players, for Asian players, and for American players as well," he said during a visit to San Francisco.

While Google has been the target of a contentious EU anti-trust probe among other issues, Facebook has been especially impacted by privacy rules, with Ireland become the latest to examine the legality of its transfer of user data across the Atlantic.

A key element in the US-EU row over privacy has been the fear that US Internet firms are handing over data to the National Security Agency, in light of revelations from former intelligence contractor Edward Snowden.

To address those concerns, US lawmakers have moved to pass a bill allowing non-citizens to enforce their data protection rights in US courts under the Privacy Act.

Berin Szoka, president of the activist group TechFreedom, said the bill was a step toward "repairing America&39;s tarnished image on data privacy."

He noted that the failure until now to address the issue in Washington "has provoked an international crisis -- one that could lead to a European blockade of American Internet companies."

Suominen argued that the US and EU have an chance to foster a flourishing digital economy -- with appropriate rules -- as part of the Transatlantic Trade and Investment Partnership (TTIP) currently being negotiated.

But she warned that policymakers need to bring their thinking up to date.

"Policymakers are struggling to understand what these technologies are and what they can do, and we have archaic policies from the 20th century," she said. "I worry that we are not on the right path for the 21st century."