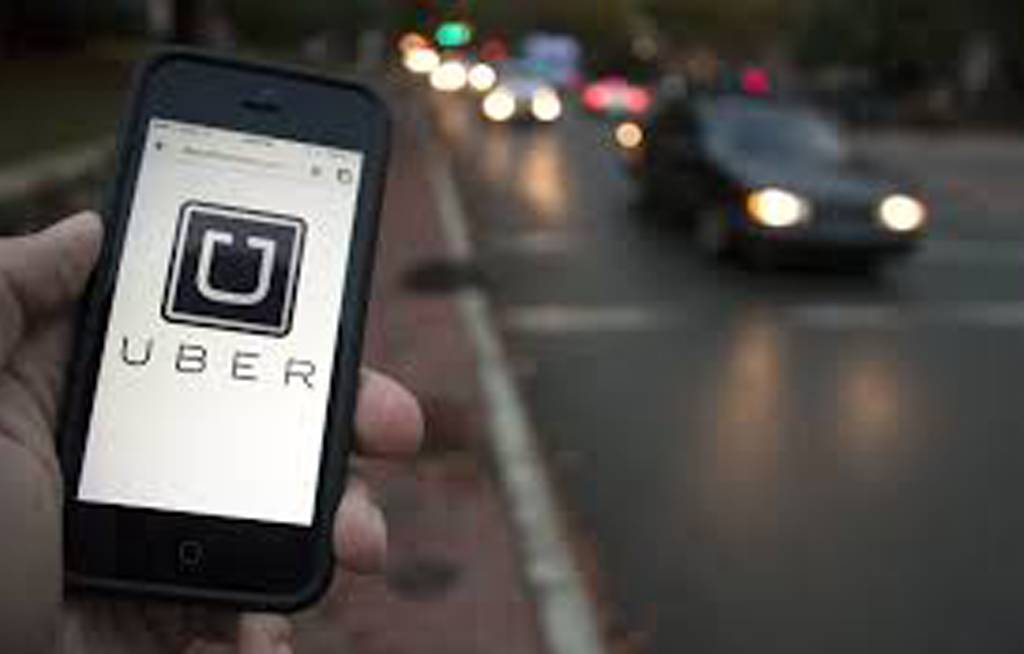 In an ambitious experiment, a fleet of cars laden with lasers, cameras and other sensors -- but with no one&39;s hands on the wheel -- were deployed by the web-based ride service on the challenging roads of Pittsburgh, Pennsylvania, steering themselves to pick up regular Uber passengers used to being fetched by cars driven by humans.

Four of the Ford Fusion hybrids with their ungainly rooftop load of technology were deployed to select customers on Wednesday, with the company showing at least a dozen more ready to put on the streets.

And Uber is well-advanced in developing a self-drive car with Sweden&39;s Volvo, expected to become the mainstay of the program in the near future.

The cars and their backing technology have been trained on the city&39;s complicated road grid for less than two years.

But demonstration rides ahead of the launch showed them very able to handle most situations -- as able as many drivers.

Still, just to be sure, the Pittsburgh Uber regulars who summon a driverless car will also get two company technicians with them to make sure everything goes right.

One will sit behind the wheel, with hands at the ready to take over in sticky spots, while the other monitors the car&39;s behaviour.

Uber will not give a timeline, but it aims to reduce that to one technician, still behind the wheel, to intervene and to satisfy existing state policies that require a driver in a car.

The goal, Uber officials say, is to get to zero interventions, and no technician along for the ride.

The move has put Uber ahead of the rest of the auto industry in getting such cars out for the general public. The major automakers all have driverless car development programs, as do tech giants Google and Apple. And many automakers already have cars on the road with advanced driver assist technology, most notably Tesla.

Indeed, Uber itself was beaten to the punch at launching the first driverless call service by the Singapore startup nuTonomy, which put six cars on the road at the end of August.

But the Singapore experiment is so far limited to a smallish area on the very flat, well-planned Southeast Asia island. Uber&39;s landscape is the whole of Pittsburgh, a major US city with very steep hills, old narrow streets and multiple bridges and highways built through the middle.

What allowed Uber to get to the front of the pack was not auto engineering but rather its ability to accumulate and crunch massive amounts of data on road and driving conditions collected from the billions of miles driven by Uber drivers.

"We have one of the strongest self-driving engineering groups in the world, as well as the experience that comes from running a ridesharing and delivery network in hundreds of cities," said Uber founder and chief executive Travis Kalanick in a blog post Wednesday.

The driverless cars challenge the image of what Uber has become: an app-based service of the "gig economy" that gave millions of car owners around the world the chance to make money ferrying passengers without taxicab licences.

But Uber&39;s vision suggests a world of taxis on call by app with no drivers at all. That would be far away, Uber officials stress.

"Even when these technology issues get fixed, we believe ridesharing will be a mix -- with services provided by both drivers and self-driving Ubers," Kalanick said.

Indeed, Levandowski came to Uber when it took over his own startup Otto, which was developing self-driving technology for commercial trucks. The company now has six driverless trucks being tested on California roads.

As for the driverless cars&39; own safety record, company officials say that so far in Pittsburgh they haven&39;t had any accidents. But they have trained the cars&39; minders on how to respond when the "inevitable" happens.