US to create lab network to combat superbugs 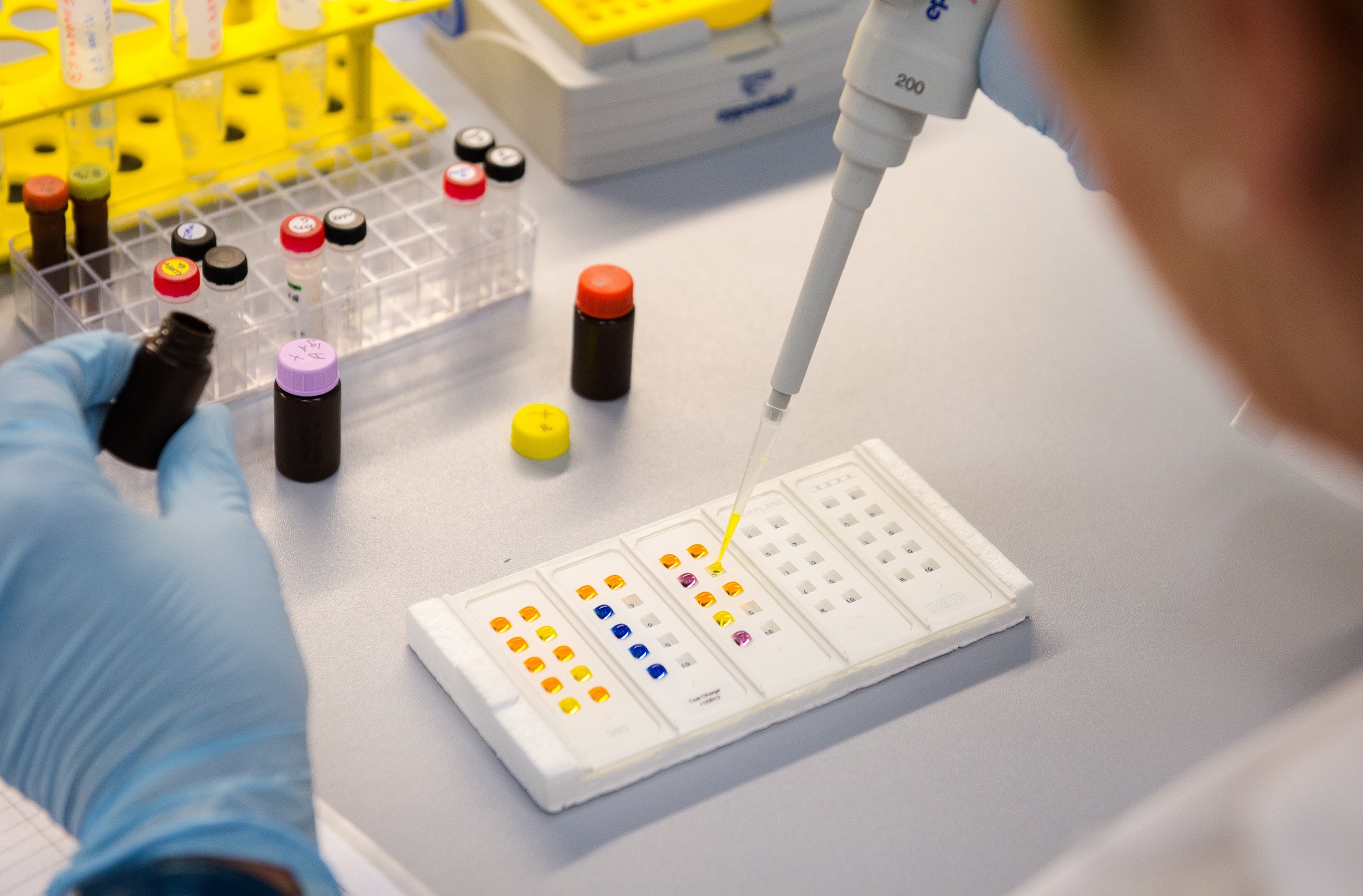 File: The WADA laboratory in Bloemfontein was suspended over issues of non-conformity.

UNITED STATES – US authorities said Tuesday they are establishing a network of labs that can respond quickly to antibiotic-resistant "superbugs," following America&39;s first human case of a dangerous strain of E. coli.

The announcement by the US Centres for Disease Control and Prevention came as authorities try to identify people who had contact with a 49-year-old woman in the eastern state of Pennsylvania whose urinary tract infection tested positive for E. coli bacteria carrying the antibiotic-resistant mcr-1 gene.

Starting in the fall, the CDC will provide infrastructure and lab capacity for "seven to eight regional labs, and labs in all states and seven major cities/territories, to detect and respond to resistant organisms recovered from human samples," the agency said in a statement.

State labs will be able to detect changes in antibiotic resistance and report the findings to federal authorities, leading to faster and more effective investigations and "stronger infection control among patients to prevent and combat future resistance threats."

The Pennsylvania woman had not travelled abroad recently and officials do not know how she contracted the bacteria with the antibiotic-resistant gene previously found in China and Europe.

The mcr-1 gene makes bacteria resistant to the drug colistin, which is used as an antibiotic of last resort.

Colistin has been available since 1959 to treat infections but was abandoned for human use in the 1980s due to high kidney toxicity.

It is widely used in livestock farming, especially in China.

However, colistin has been brought back as a treatment of last resort in hospitals and clinics as bacteria have started developing resistance to other, more modern drugs.

The CDC said an investigation has determined that the Pennsylvania patient did not have a type of bacteria known as carbapenem-resistant enterobacteriaceae (CRE) and it was not resistant to all antibiotics.

"The presence of the mcr-1 gene, however, and its ability to share its colistin resistance with other bacteria such as CRE raise the risk that pan-resistant bacteria could develop," the CDC said.

US health authorities have been looking for the mcr-1 gene in the US since it emerged in China in 2015.

Its discovery in the United States for the first time "heralds the emergence of truly pan-drug resistant bacteria," said a Defence Department report on the finding published last week in Antimicrobial Agents and Chemotherapy, a journal of the American Society for Microbiology.

The Defence Department is among several agencies working to identify people who came in contact with the Pennsylvania woman.

"We risk being in a post-antibiotic world," CDC chief Thomas Frieden said in announcing the discovery of the mcr-1 gene in the United States.

At least 30 percent of antibiotics prescribed in the United States are unnecessary, according to a study published this month by the Journal of the American Medical Association.

Each year, at least two million people in the United States are infected with antibiotic-resistant bacteria, and at least 23,000 die as a direct result of the infections, according to CDC data.

The Department of Defence noted on its official science blog that so far, the mcr-1 gene appears to be rare, with no cases found among more than 53,000 bacteria samples.

However, authorities say consumers should protect themselves from potential infection by properly cooking all meat to kill foodborne germs.