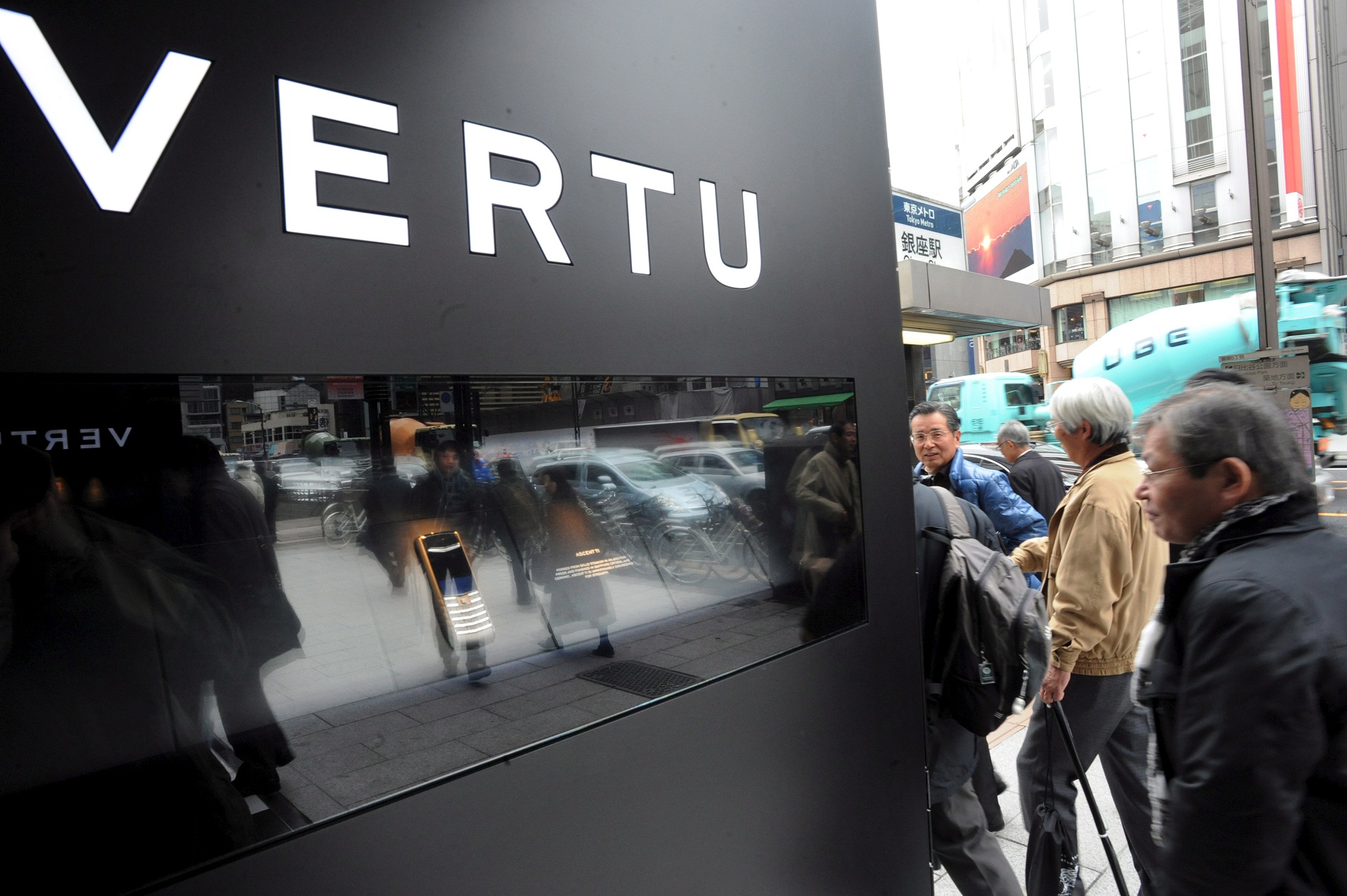 Vertu the company that builds phones covered in snake skin has release it new Aster is its latest mid-range offering, setting buyers back a cool US$9100.

CAPE TOWN - While Apple might make gorgeous premium-level phones for its adoring customers, it can’t hold a candle to British-based manufacturer Vertu, which assembles snakeskin-covered cellphones. The company’s latest offering, the Aster sets back buyers a cool $9,100 (R99,700).

For stylish geeks, there’s plenty of beauty under its skin. Qualcomm’s Snapdragon 801 SoC is at the heart of the phone from which the company claims console-level gaming graphics. We’re not so sure.

64GB flash storage is also present, while there’s a 13MP camera at the rear with dual LED flash.

A 2.1MP camera and Dolby Digital stereo speakers join the 4.8″ (12cm) screen. Users will also appreciate a 1,080p display with a pixel density of 473ppi. Customary connections include Bluetooth, wi-fi and NFC — these standards are paired with LTE and Qi wireless charging.

For the fashion conscious — a group that probably will be Vertu’s first and foremost consumer base — there’s an array of embellishments from which to choose, including ostrich leather to snakeskin.

Considering that the Aster is around 10 times the price of an iPhone 6 Plus, this is not a phone to buy for performance nuts or those looking for bleeding-edge technology.

It is, however, something users will buy to accompany their Bentleys on a Monte Carlo holiday. And that’s exactly what Vertu’s hoping for.