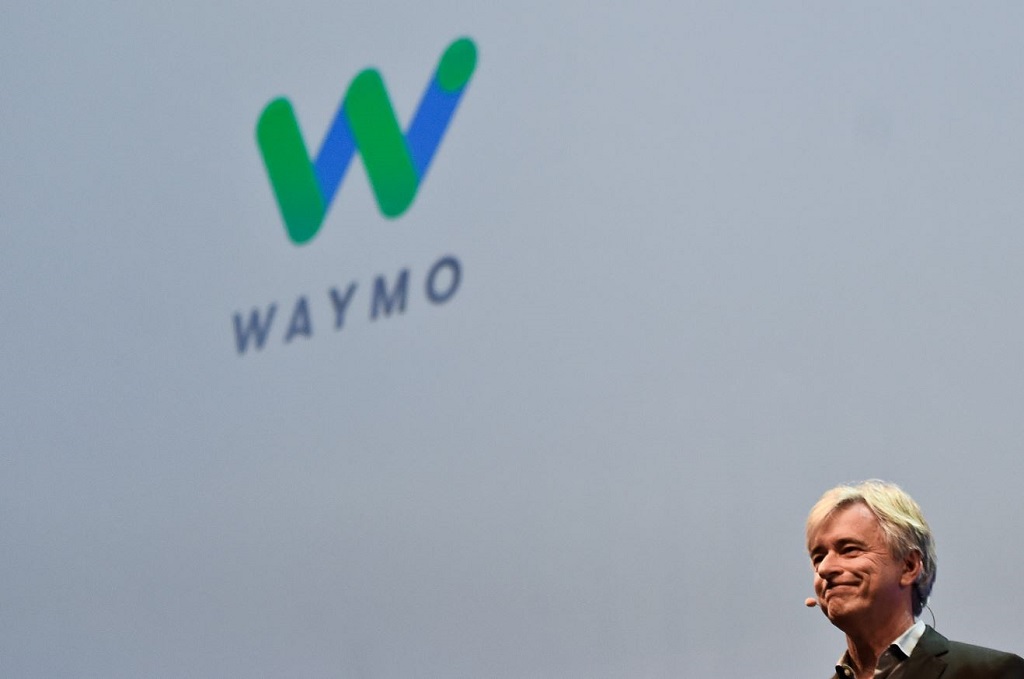 Waymo CEO John Krafcik delivers a speech about self-driving cars at the 2017 Web Summit in Lisbon on November 7, 2017.

NEW YORK - The CEO of Waymo, the Google subsidiary tasked with developing driverless cars, has said the recent death of a pedestrian in an accident involving an autonomous car would not have occurred with his company&39;s technology.

"At Waymo, we have a lot of confidence that our technology would be able to handle a situation like that," John Krafcik told a car dealership conference in Las Vegas on Saturday.

He added that Waymo&39;s vehicles had clocked more than eight million kilometres (4.9 million miles) on routes frequented by pedestrians since 2009 without being involved in a fatal accident.

But he said he was nevertheless troubled by the incident.

An autonomously-operating Uber struck and killed a pedestrian on March 18 in the US state of Arizona.

The woman had been walking in the street in the city of Tempe when she was hit and died from her injuries in a hospital.

As a result of the accident, Uber suspended its self-driving tests which it had been conducting in Tempe, San Francisco, Pittsburgh, and Toronto, Canada.

It also raised fears about the future of such cars, which supporters claim will dramatically reduce accidents.