Wild dolphins are sicker than captive ones: US study 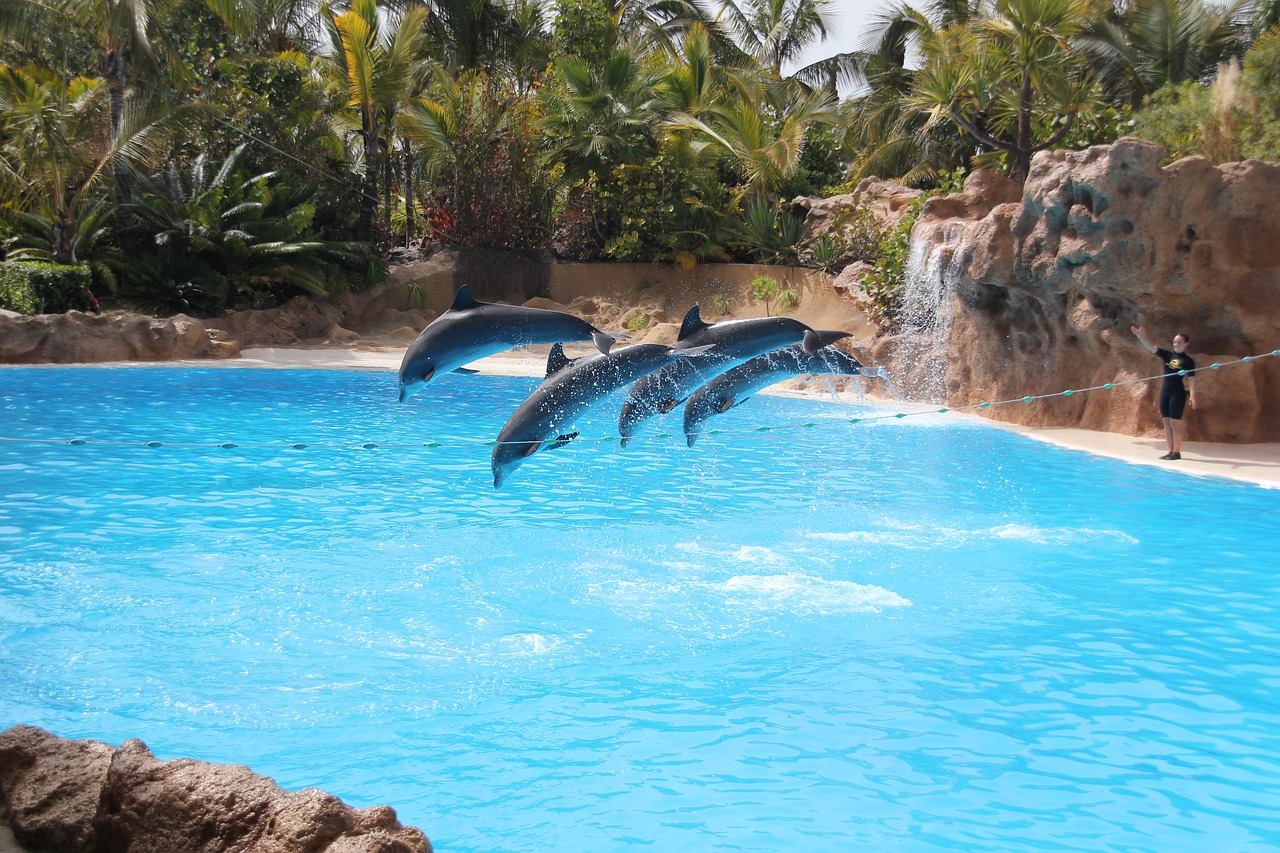 File: Dolphins in human care are exposed to fewer pathogens because of environmental controls of water and food quality.

MIAMI - Wild dolphins are exposed to more pollutants than their captive counterparts, which could explain why they face higher rates of illness and disease, US researchers said Wednesday.

The study in the journal PLOS ONE analysed the health of two wild dolphin populations -- one group in Florida and another in South Carolina.

They were compared to two populations of captive dolphins in Georgia and California, which turned out to be far healthier.

Fewer than half the wild dolphins studied were "clinically normal," and many had chronically activated immune systems, signaling they were fighting off disease.

"This is likely a result of encountering pathogens, parasites and anthropogenic pollutants in the ocean that do not exist in closely managed zoological habitats," said lead author Patricia Fair, research professor at the Medical University of South Carolina.

In humans, this kind of chronic immune response has been linked to cancer, heart disease and increased vulnerability to infectious disease.

Co-author Gregory Bossart, chief veterinary officer at the Georgia Aquarium, has been studying the health of more than 360 individual dolphins living in Indian River Lagoon in Florida and Charleston, South Carolina since 2003.

Since then, he and fellow researchers have documented "emerging infectious diseases, tumors, antibiotic resistant bacteria and alarmingly high levels of contaminants in dolphins from both wild populations," said the study.

As large predators near the top of the food chain, dolphins accumulate any toxins ingested by their prey.

Studies have shown dolphins in the Indian River Lagoon have high levels of mercury.

Previous research has also shown evidence of fungal diseases in these dolphins, "as well as new, emerging viruses and infectious agents some of which are also potential human pathogens," said the study.

"These wild dolphins are trying to tell us something and we are not listening," said Bossart.

"As a sentinel species, dolphins are an important way to gauge the overall health of our oceans," he added.

"If wild dolphins aren't doing well, it could also indicate future impacts to ocean health and even our own health."

The captive dolphins at the Georgia Aquarium in Atlanta and the Space and Naval Warfare Systems Center in San Diego had less chronically activated immune systems.

Bossart said this was not surprising.

"Dolphins in human care are exposed to fewer pathogens because of environmental controls of water and food quality and preventative medical programmes," he said.

"Thus, their immune responses tend to be more focused and short acting."