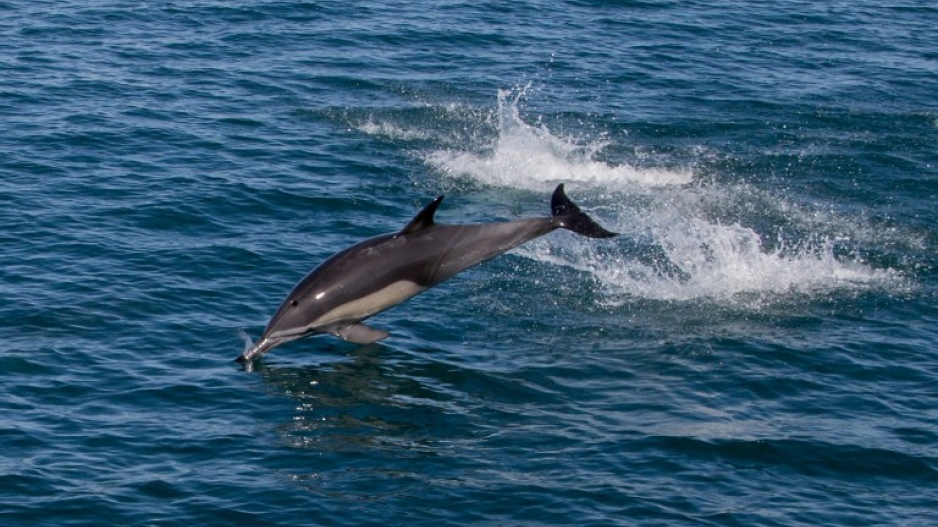 MEXICO CITY - Environmentalists warned on Friday that Mexico&39;s vaquita marina, the world&39;s smallest porpoise, was close to extinction as the government reported that only 60 were now left.

The population has dramatically dropped despite the arrival of navy reinforcements in the upper Gulf of California in April 2015 to enforce a ban on fishing gillnets blamed for the vaquita&39;s death.

The porpoise&39;s population had already fallen to fewer than 100 in 2014, down from 200 in 2012, according to the International Committee for the Recovery of the Vaquita (CIRVA), a global group of scientists.

Mexico&39;s environment ministry said in a statement that a joint census conduct with CIRVA, undertaken with acoustic and visual studies, between September and December estimated the latest population at "around 60."

"The vaquita is at the edge of extinction," the World Wildlife Fund said in a statement, warning that 20 percent more have probably died in nets since January.

The vaquita&39;s fate has been linked to another critically endangered sea creature, the totoaba, a fish that has been illegally caught for its swim bladder, which is dried and sold on the black market in China.

Poachers use illegal gillnets to catch the totoaba and the vaquita, a shy 1.5-metre-long cetacean with dark rings are the eyes, is believed to be the victims of bycatch.

He deployed a navy patrol ship with a helipad, a dozen high-speed boats and two planes to enforce the prohibition.

Environment Minister Rafael Pacchiano said three vaquitas had been found dead and that protective measures needed to be reinforced, but federal authorities are convinced that the vaquita can still be saved.

He urged the local population to report illegal activities.

The Mexican government agreed to compensate local fishermen in a $30-million a year program to give up gillnet fishing while they look for safer alternative nets.

But navy sailors told AFP last month that they were catching gillnets every day -- three to 10 times the length of a football field, often ensnaring totoabas, dolphins and turtles.

Captain Oona Isabelle Layolle, of the Sea Shepherd Conservation Society, said fishermen are still sneaking out at night to cast their nets.

Sea Shepherd, which has sent two boats to the region to help authorities catch gillnets, proposed to officials on Friday that the gillnet ban become permanent, Layolle told AFP.

Increasing the population is challenging because a mature female vaquita only gives birth once every two years, she said.

The environment ministry said 600 nets were seized in the past year, while 77 people were detained.

Officials say fishermen sell the totoaba&39;s swim bladders to smugglers who store them in border towns before sending them to the United States or shipping them directly to Asia in suitcases or through parcel services.

Consumed in soup, maw is believed to cure a host of ailments, from arthritis to discomfort in pregnancy, and plump up skin due to its high collagen content.

WWF urged the governments of Mexico, the United States and China to take urgent measures and coordinate to stop the smuggling to totoaba bladders.

"In the end, if the vaquita goes extinct, the three countries will share the responsibility," the environmentalist group said.

The group said Mexico should ban all fishing in the vaquita habitat, compensate fishermen and deploy a newly created environmental police to the region.

"At WWF we are convinced that it is still possible to save the vaquita, but this is clearly its last chance," said WWF&39;s Mexico director, Omar Vidal.