Your Facebook news feed is about to look very different 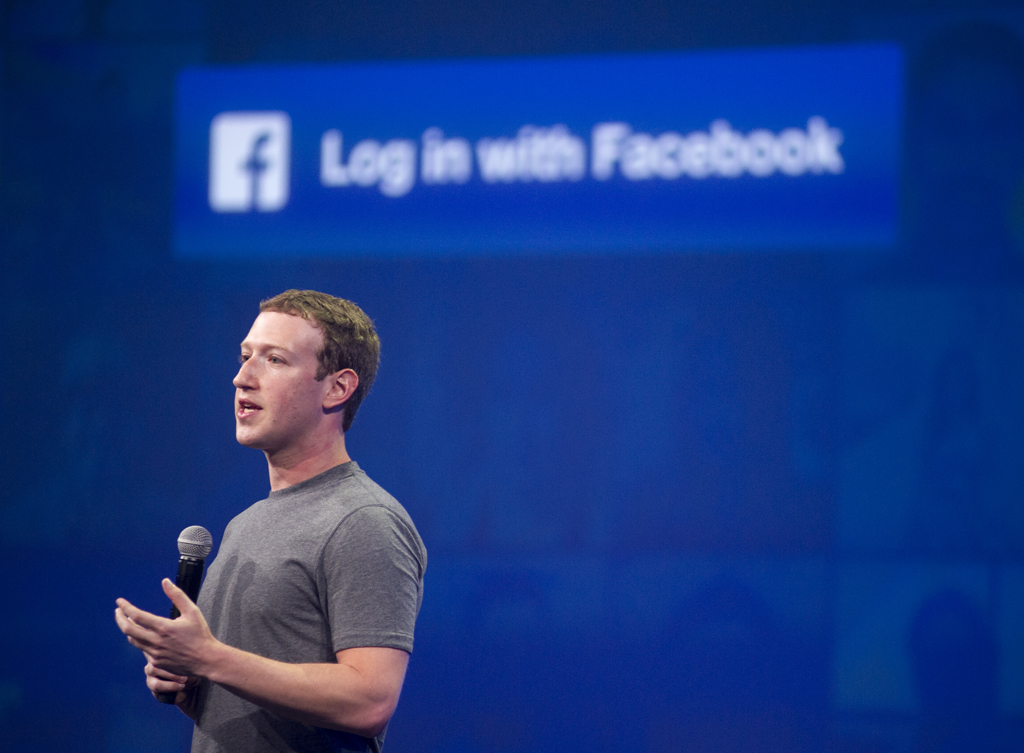 LAS VEGAS - Facebook on Thursday announced a major update that will put friends and family above pages or celebrities in a user&39;s news feed - and likely result in people spending less time on the leading social network.

The change to the way Facebook ranks posts will put more weight on social interactions and relationships, according to News Feed product manager John Hegeman.

"This is a big change," Hegeman told AFP.

"People will actually spend less time on Facebook, but we feel good about that because it will make the time they do spend more valuable, and be good for our business in the end."

For example, a family video clip posted by a spouse will be deemed more worthy of attention than a snippet from a star or favourite restaurant.

"This will be one of the more important updates that we have made."

Facebook co-founder and chief Mark Zuckerberg has said that bringing people together and strengthening communities in the real world are priorities.

The news feed ranking update, which is set to roll out globally in the coming weeks, is expected to support that goal.

"And the public content you see more will be held to the same standard - it should encourage meaningful interactions between people."

Google, Twitter and Facebook have come under fire for allowing the spread of bogus news - some of which was directed by Russia - ahead of the 2016 US election and in other countries.

Facebook has introduced a series of changes intended to address the problem.

"We are doing a ton of work to reduce the frequency of bad content on Facebook," Hegeman said.

"This update is more about amplifying the things people value."

He cited academic research indicating that interacting with loved ones is crucial to a person&39;s wellbeing, while reading news articles or watching shared videos may not be.

"There is really no silver bullet here to determine what is most meaningful, but we are trying to mine the signals to get the best representation that we can," Hegeman said.

Known for setting annual personal goals ranging from killing his own food to learning Mandarin, Zuckerberg&39;s stated mission for this year is to &39;fix&39; the social network, including by targeting abuse and hate, and making sure visiting Facebook is time well spent.

"I&39;m changing the goal I give our product teams from focusing on helping you find relevant content to helping you have more meaningful social interactions," Zuckerberg said Thursday.