There should be no excuse for sexual crimes: Molo Songololo 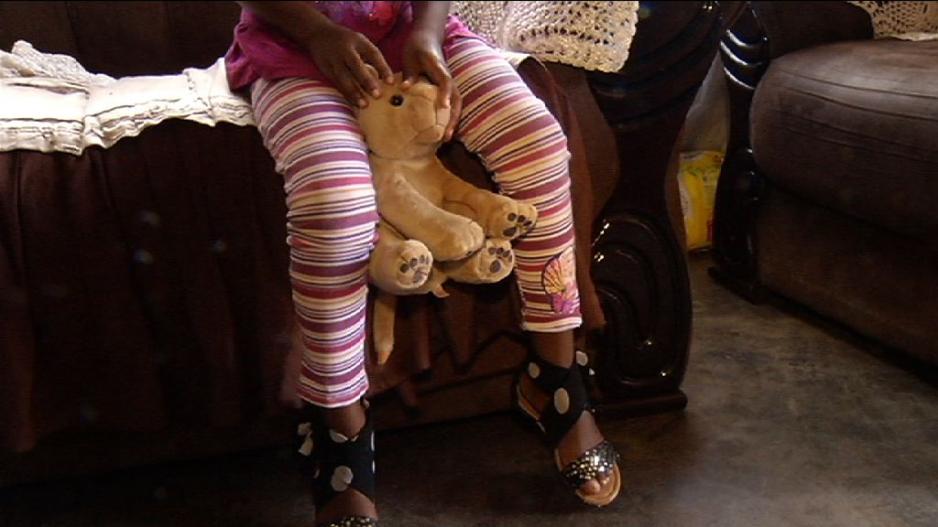 FILE: A chilld holds on to her her teddy bear.

JOHANNESBURG – Two North Gauteng High Court judges have, on appeal, reduced the life sentence of convicted rapist, Molefe Joseph Mphanama, to 20 years, saying that his 11-year-old victim seemed to be a willing partner.

The presiding judges cited that the child had, of her own free will, asked to visit Mphanama, following the first rape. On one occasion, the child reportedly asked her mother for permission to spend time at the man’s house.

Patrick Solomons, the Director of child rights NGO, Molo Songololo, has urged the girl’s family to lodge a complaint with the court.

“Children don’t have the capacity to defend themselves, and there should be no excuse for a sexual crime. I am shocked that this is the reason the sentence was reduced,” Solomons said.

According to a report submitted to the court, there was no evidence that the 11-year-old had experienced negative psychological symptoms after the rape.

Solomons says Molo Songololo will likely lodge a complaint with the Human Rights Commission, once they have fully studied the ruling.

Social Development spokesperson Lumka Oliphant said her department would only comment once it had studied the judgment in full.