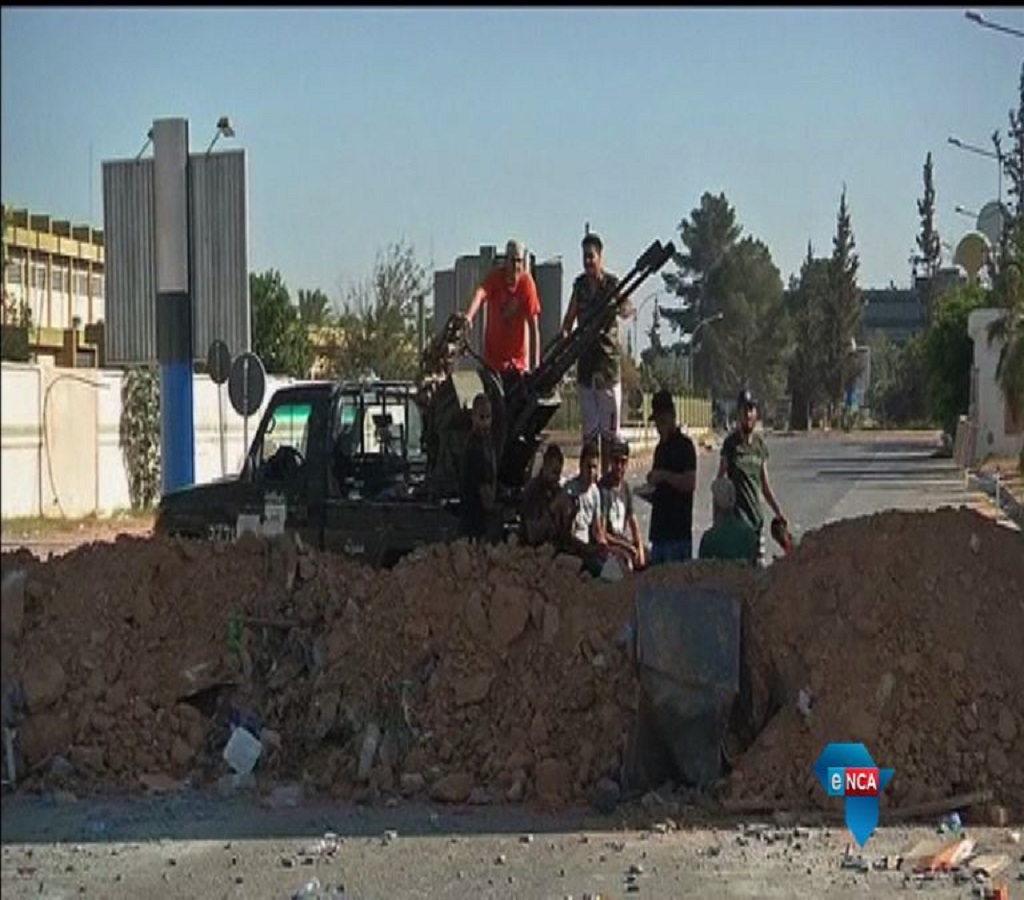 TRIPOLI - Grave human rights violations have been committed during clashes in the Libyan cities of Tripoli and Benghazi, with disastrous consequences for civilians, a UN report said on Friday.

The United Nations Support Mission in Libya says about 250 thousand people have fled and another 100 thousand have been displaced in the ongoing violence. The mission has also accused rebels of carrying out human rights abuses.

The report accused the combatants of ‘indiscriminate shelling and attacks on civilian objects, the shelling of hospitals, the abduction of civilians, torture and unlawful killings’, including of women and children.

‘Dozens of civilians were reportedly abducted in Tripoli and Benghazi solely for their actual or suspected tribal, family or religious affiliation, and have remained missing since the time of their abduction,’ it said.

Scores of Libyans and foreign nationals have left Tripoli and Benghazi fleeing the war in the two cities. Many have been displaced with no food and water.

Those displaced include thousands of members of the Tawergha community who were accused of siding with Gaddafi during the 2011 uprising. The UN has also accused rival militias of abductions, torture and killings of members from rival groups. Accusations that the rebels are yet to respond to.

Fighting in Libya has been ongoing for four months now. Rogue army General Khalifa Haftar wants to defeat the Islamist militias and has intensified the military campaign in recent weeks Bombing Islamist targets in the eastern Benghazi and the capital Tripoli.