South Africa: Where the Impossible Happens 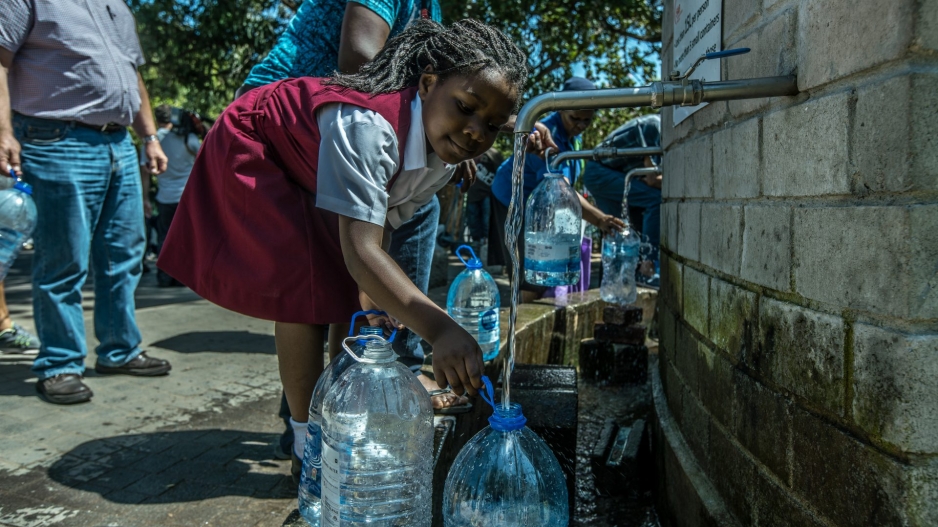 I remember my first trip to Cape Town, South Africa, in 2004. I felt a keen sense of reverence as I landed in the country. After all, this was the nation that had institutionalized racism so formally that their system, “apartheid,” became the international legal term for governmental systems of segregation, racial oppression and denial of citizenship. Yet what had started as a European colonial venture in Africa had been transformed, primarily by the efforts of revolutionaries from all walks of life, into a non-racial pluralistic democracy with equality for all individuals enshrined in the Constitution and law.

That wasn’t all. South Africa, in the lead-up to the transition to democracy, also willingly gave up its nuclear weapons arsenal developed under the apartheid regime. The first president of a democratic South Africa was one of the African National Congress’ revolutionary leaders, Nelson Mandela—who was formerly imprisoned for 27 years, much of it on Robben Island.

In short, South Africa was the country where the impossible could happen.

My hosts could sense my awe and giddiness at meeting some of the leaders of the revolution, and with virtually every other facet of my trip. So they decided I needed a little cold water splashed on my face. They insisted I go on a trip to a township outside of Cape Town. Between the modern, urban breathtaking beauty of Cape Town and the township lay a vast universe. As we went through the township, my hosts—government officials—explained that most of the people here still did not have running water or toilet facilities. They told me that while there was hope of integrating the youth into the new economy through education, they did not know how to integrate the masses of adults left behind by apartheid, who lacked the tools to play a role in the modern capitalist economy that was to remain as part of the compromise to ending the racist system.

“In short, South Africa was the country where the impossible could happen.“

Fast forward to January 2018 and a severe three-year drought. Cape Town residents, who had previously enjoyed some of the best quality fresh water in the world, were told that, like the townships, they were set to become the world’s first major city to run out of water. Like the fires burning in the Amazon rainforest today, literally destroying the “lungs of our planet,” Cape Town’s crisis seized the world’s attention.

Cape Town was able to delay “Day Zero,” that hypothetical day when the taps would stop running and city-sanctioned rationing would begin, but South Africa’s and the world’s attention is now on the price of mismanagement, poor policy planning, massive inequities in how resources are distributed, and growing populations. In a perfect world, without global warming, these would still have been profound challenges. However, in a rapidly warming world, where weather patterns are shifting, severe natural disasters are becoming more pronounced and common, and our entire global ecosystem is undergoing change as a consequence, these problems become life-or-death issues.

And victory is not certain. It is hard to find examples of thriving human civilizations in the past that did not find some way to harness access to fresh water. The Romans and Ottomans had elaborate aqueduct systems, and the Chinese people had the Sichuan irrigation system. Today, one of the greatest and most obvious indicators of stressors on a society is lack of access to fresh water. Without water for individual use as well as for agriculture and animal husbandry, let alone industrial use, we cannot imagine what our future will look like.

So it makes great sense that Cape Town is the location for our fourth Doha Debates on finding solutions to the global crisis in access to fresh water. We have three great speakers who come at this issue from a variety of perspectives. Obakeng Leseyane, from South Africa; Georgie Badiel, from Burkina Faso; and Yana Abu Taleb from Jordan: All have hands-on experience with this issue and will be joining our moderator Ghida Fakhry on September 10, in the Cape Town Convention Center, in front of a largely student audience to address this larger-than-life crisis.

Faced with macro-disasters such as global warming, it is easy to despair and turn our back on the challenges. But all over the world, we see that young people in particular are refusing to give up on their future. They are ready to make—and force, if necessary—whatever changes that need to be made to create a more equitable and livable world for all of us.

Where better to provide hopeful solutions to this crisis than in the country that proved the impossible was achievable through concerted human effort? Where better than South Africa?

Join the conversation before and during the debate by using the hashtag #DearWorld to let us know your ideas and solutions to the world’s water crisis.

See you in Cape Town. 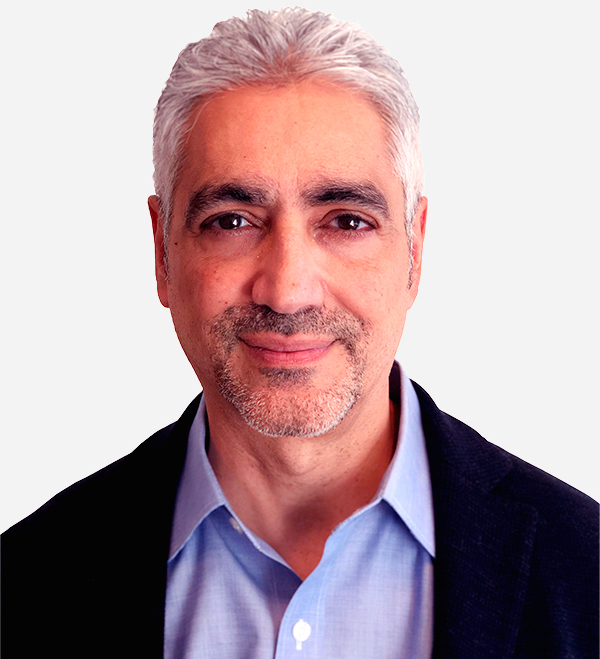 Amjad Atallah is managing director of Doha Debates. He is the chief executive responsible for creative, editorial and managerial oversight of all program streams.

Amjad previously served in senior editorial and management roles at Al Jazeera English, as bureau chief for the Americas, and at Al Jazeera America as editor-in-chief. Amjad was also on the launch teams for Al Jazeera America and AJ+. He was previously an editor of the Middle East Channel at ForeignPolicy.com. Before that, Amjad worked on human rights causes as a legal advisor and policy expert, focusing on Bosnia and Herzegovina, Palestine and Israel, Darfur and violence against women in wartime. He is also the co-founder of Women for Women International, a peer-to-peer women’s support organization aiding women survivors of war throughout conflict zones around the world.

Amjad has bachelor of arts and master of arts degrees from the University of Virginia, and a J.D. from Washington College of Law. He is a member of the New York Bar. Amjad currently resides in Washington, DC.